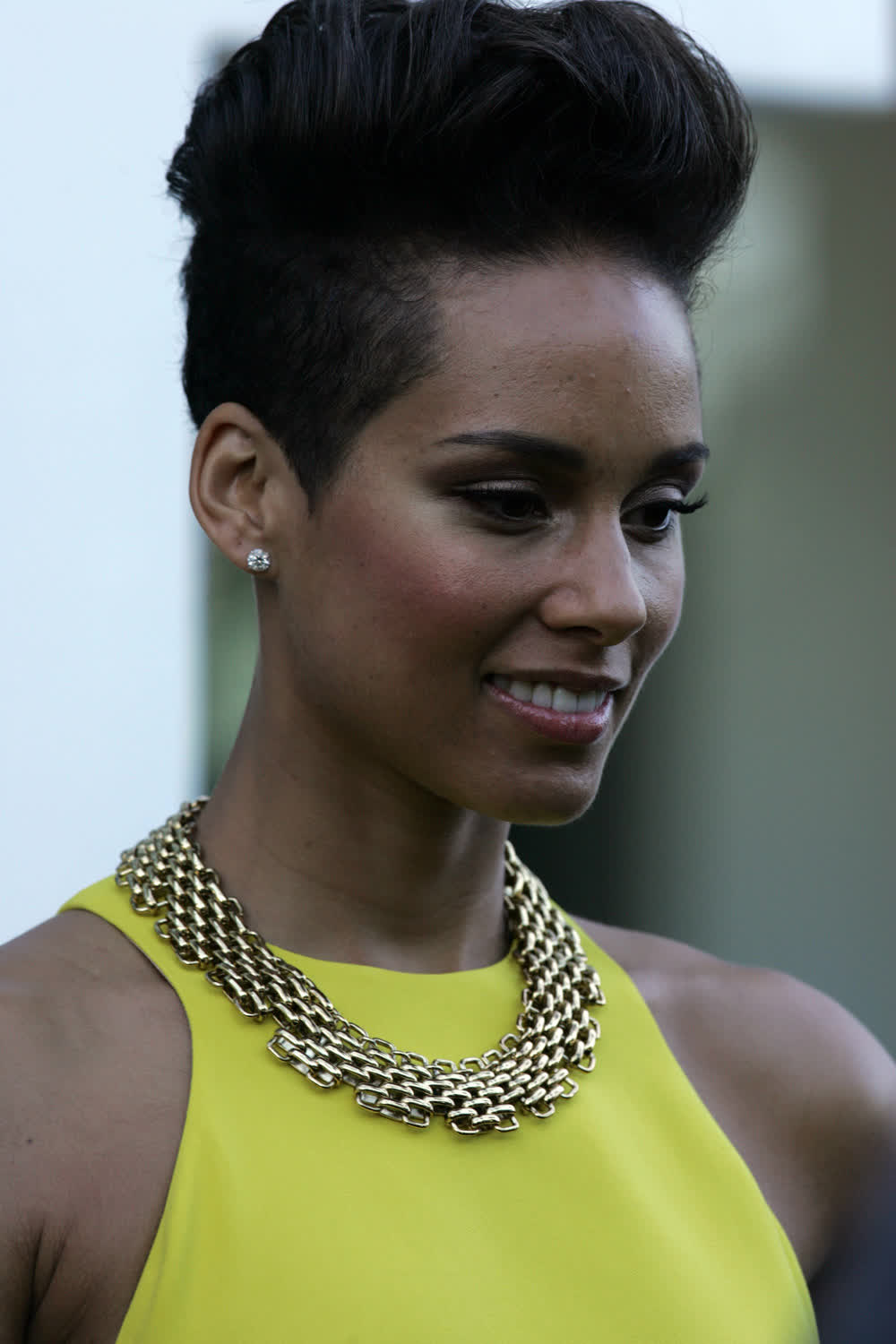 Alicia Keys was born on January 25, 1981 in American, is POP SINGER. Alicia Augello Cook, who became popular by the name of Alicia Keys, is a singer, piano player, author of songs and actress. She was born in New York in 1981 and released her first album at the age of 20. Her beautifully composed and incredibly performed songs have won 15 Grammies and became number one singles in Billboard charts. She was also successful as an actress, taking part in the movies ‘The Secret Life of Bees’, ‘Smokin' Aces’ and ‘The Nanny Diaries’.
Alicia Keys is a member of Music Stars 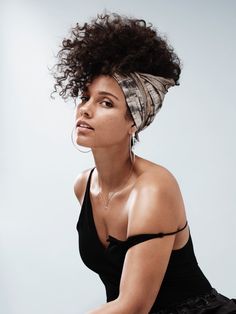 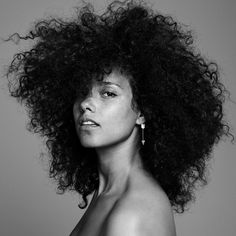 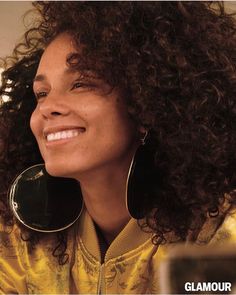 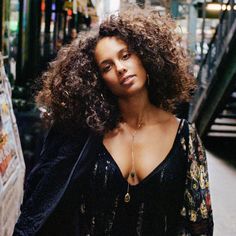 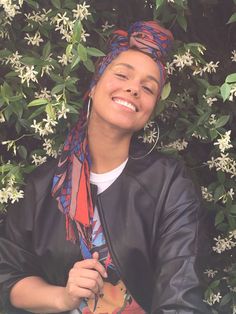 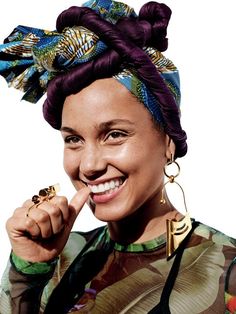 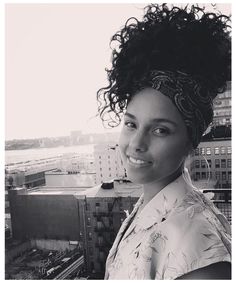 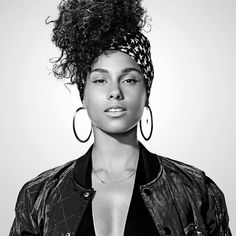 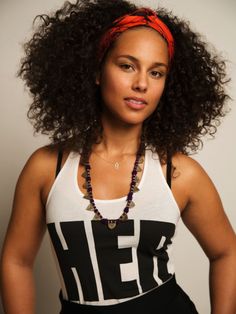 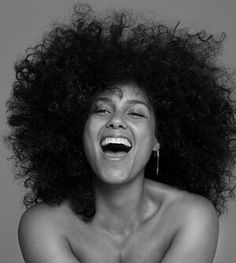 Father: her father’s name is Craig Cook. In her childhood he used to work as a FLIGHT assistant. When Alicia was two, her parents divorced.

Mother: her mother's name is Teresa Augello. She worked as an Actress from time to time and also helped in a lawyer’s office raising her only daughter.

Siblings: Alicia has two half-brothers, Clay and Cole. They are younger than her and both are sons of her father Craig from his second marriage.

Alicia Keys has a net worth of $45 million from her albums, concerts and films.

Place of living: she currently lives with her family in Englewood, New Jersey, USA.

Where did Alicia learn to be a musician?

Her mother noticed the daughter’s talent early. The girl took dance and music classes, including classical piano. Later she studied at Professional Performing Arts School, started writing songs there at 14 and successfully graduated at 16.

How was her stage name created?

At first she was going to name herself Alicia Wilde but she felt it didn’t fit her personality quite well. And then her manager Jeff Robinson had a dream that gave him another idea – Keys. A young singer liked that immensely.

Did she study at the university?

After school she was welcomed at the Columbia University. However, she left it after a month wishing to devote herself to her music completely.