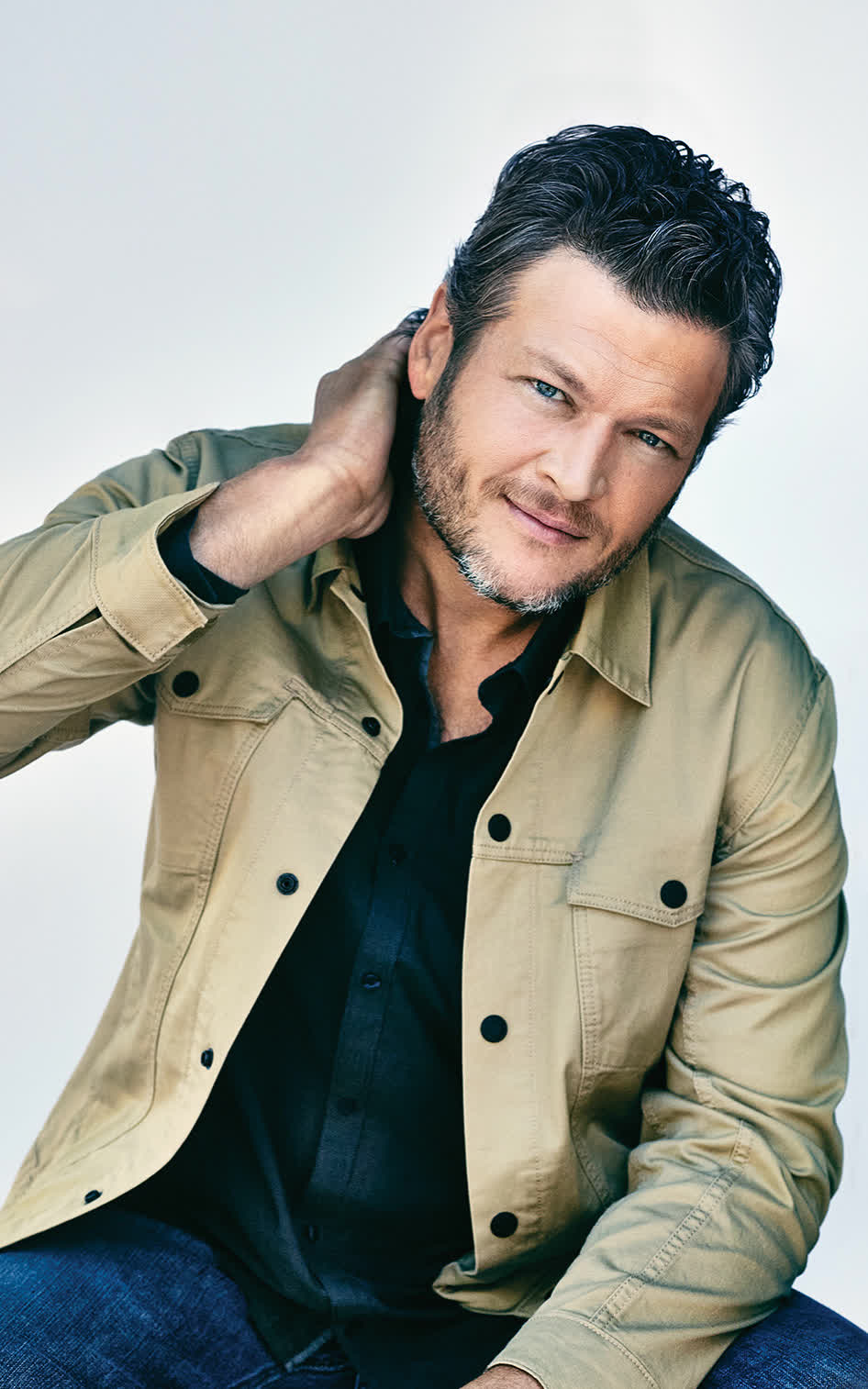 Blake Shelton was born on June 18, 1976 in American, is COUNTRY SINGER. Blake Tollison Shelton, born in 1976, is a well-known American singer, composer and actor. His musical success started in 2001 with a hit single ‘Austin’. During his career Blake Shelton has recorded nine studio albums and 24 number one singles. He also appeared in several movies (mostly playing himself) and took part in three TV singing competitions as a judge.
Blake Shelton is a member of Music Stars 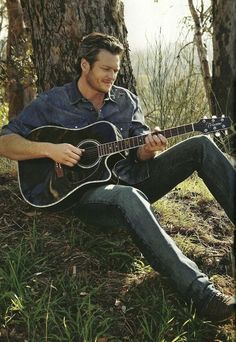 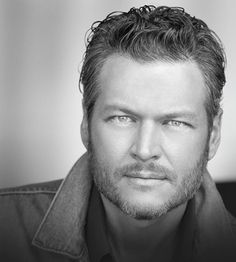 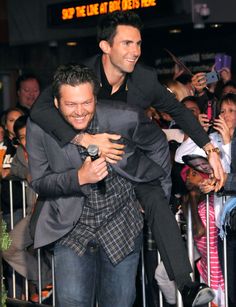 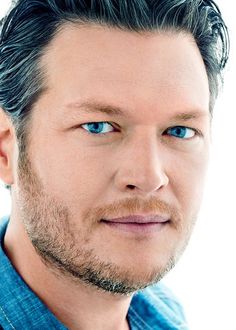 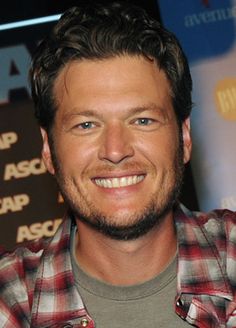 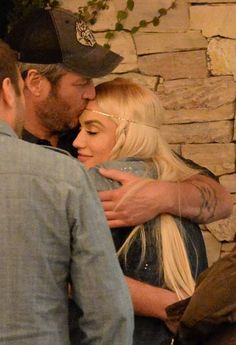 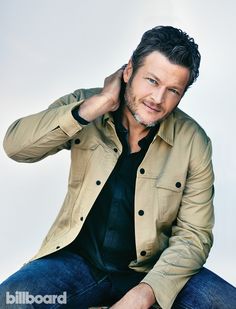 Father: his father’s name is Richard Shelton. He was selling used cars to make money for his family.

Mother: his mother's name is Dorothy Shelton. At her son’s childhood she owned a beauty salon.

Siblings: now he has only a sister, Andy. Before 1990 he also had a brother, Richie.

Wives and kids: he had been married twice and has no children so far.

In 2003–2006 he had been married to his high school girlfriend Kaynette Williams.

Since 2016 he is in a serious relationship with Gwen Stefani, the famous vocalist of ‘No Doubt’.

Blake Shelton’s estimated net worth is an impressive $60 million.

Place of living: he currently lives in Tishomingo, Oklahoma.

How is he connected to the TV show ‘The Voice’?

Blake Shelton was with this project since it started, fulfilling the role of a judge. And the singers from his teams have won five times in different seasons, which is a really amazing result. At this show Blake Shelton also met his current girlfriend Gwen Stefani.

What is so unusual about his haircut?

In the 90s he was proudly wearing a mullet and let his hair grow long despite many people’s disapproval. He still says it was great to irritate them though agrees that hairstyle didn’t suit him at all.

Does his private life inspire him to write songs?

Yes, he often based his lyrics on his feelings towards people or things happened to him. ‘Over you’ is a song he composed with his then-wife Miranda Lambert as a dedication to his brother Richie who tragically died when Blake was 14.