Britney Spears was born on December 2, 1981 in American, is POP SINGER. Britney Spears is a singer and pop icon of the beginning of 21st century. She was born in 1981 in Mississippi and started off in Disney's Mickey Mouse Club when she was only 11. In 1999, she released her debut album and became a teenage sensation immediately. After that, she released 8 more albums, experienced ups and downs, and remained one of the most famous women of her generation. She has a ten years younger sister Jamie Lynn Spears, who is a singer just like her famous sister.
Britney Spears is a member of Music Stars 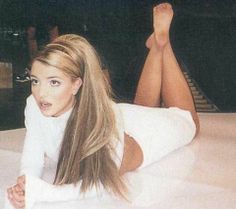 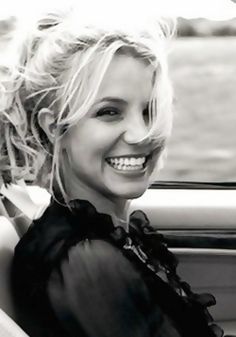 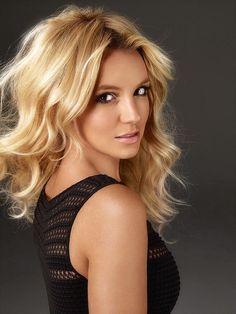 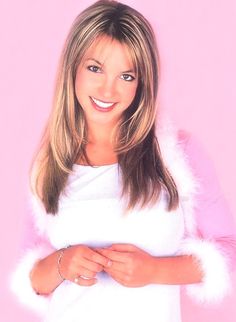 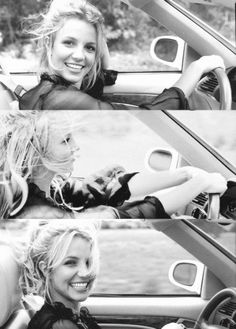 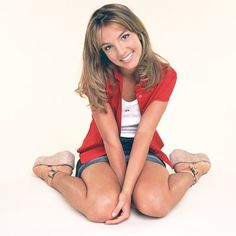 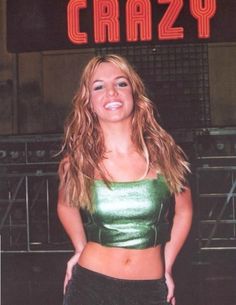 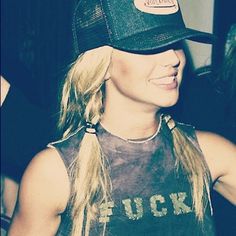 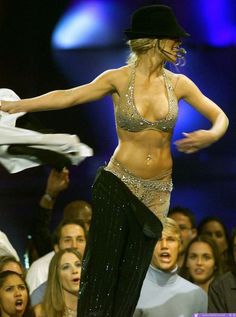 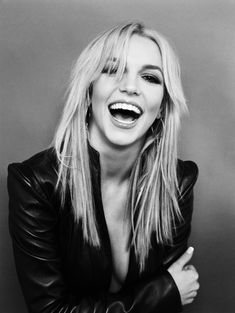 Mother: her mother’s name is Lynne; she was born in 1955. She is co-author of two books about her famous daughter.

Siblings: the singer has a brother named Bryan; he was born in 1977 and he works as a Producer. Also, she has a ten years younger sister Jamie Lynn Spears, who is a singer just like her famous sister.

Husbands: Britney was married twice. Her first marriage to Jason Alexander lasted just a few days in 2004. And her marriage to Kevin Federline that followed the same year lasted for three years.

Kids: Britney has two sons together with Federline. They were born in 2005 and 2006 and they are named Sean and Jayden.

Britney has an impressive “collection” of exes. Apart from some affairs, her first serious boyfriend was Justin Timberlake. The two dated from 1999 to 2002 and were perceived as the iconic pop couple. In 2004 she married Jason Alexander – her school mate – in Las Vegas. The same year, after the quick divorce, she married Kevin Federline and stayed with him for three years, having given birth to two children. To this, she was rumored to have affairs with such celebrities as Fred Durst and Colin Farrell among many others, as well as not that famous Bodyguards and Dancers.

Place of living: Britney owned a number of luxurious properties in California (where she lives now) during her career.

Cars: Britney has a stunning collection of cars, which includes Jaguar XK and Maserati Gran Turismo.

What were Britney’s first steps to fame?

Britney was 8 when she auditioned for Disney – at the second attempt, she succeeded. After the show, her talent was noticed by several labels.

What was her first album?

It is called “Baby One More Time” and it became a hit almost right after its release. It made Britney the most popular teenager in the world.

What about TV and movies?

Britney appeared on several TV shows (she mostly played herself).

What about that pause in her career when she shaved her hair?

In 2007, Britney suffered from depression after the death of her aunt. She shaved her head, made a tattoo, and provoked countless rumors about such a drastic change of style.

What about her virgin image at the beginning of her career?

Britney’s managers exploited her virgin image at the beginning of her career – but in the end it turned out that it was just a big lie.

What plastic surgeries did she have?

Britney had nose job, she increased her breasts, and she also injected fillers – and unlike many others, she never denied that.

What are her most famous controversies?

Scandals around Britney are countless – from her habit of publicly kissing with other famous women like Madonna to dangerous driving with her baby son on her knees, not to mention many inappropriate outfits and losing shape.