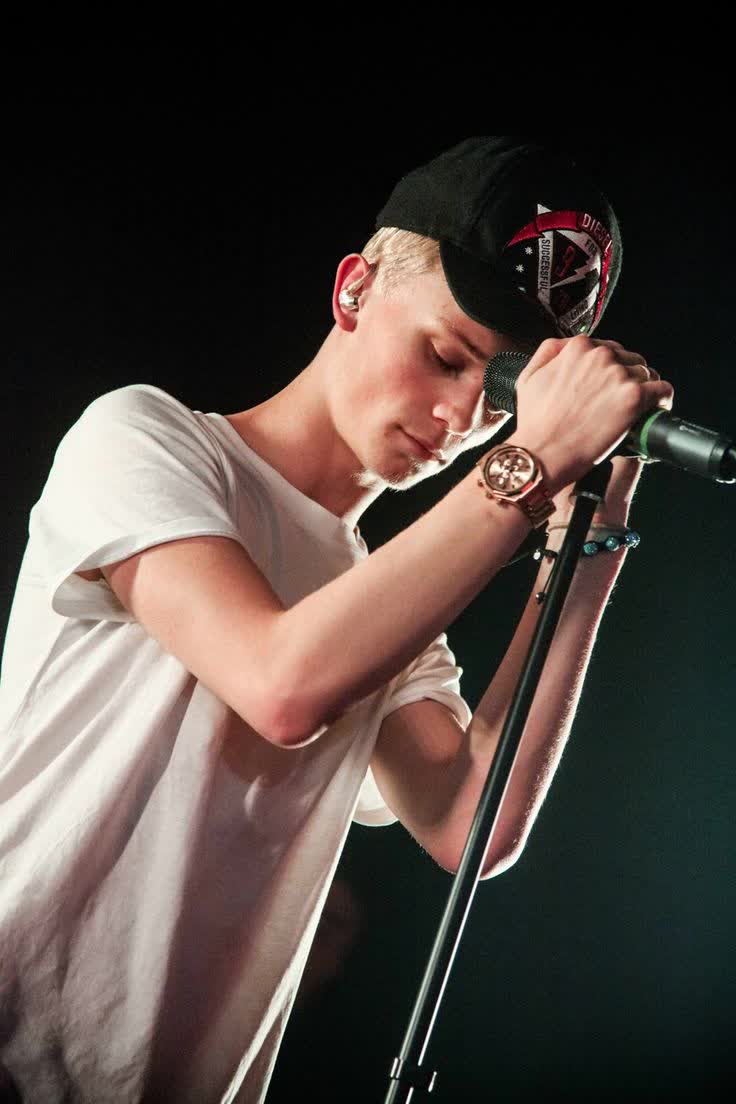 Charlie Lenehan was born on October 27, 1998 in England, is POP SINGER. Charlie Lenehan was born on the 27th of October, 1998, in Gloucestershire. Charlie was brought up in a family that has three kids. He is raised by a step-father. His mother is a cook who has worked in school kitchens all her life. Charlie has a great musical talent. Thanks to it the teachers in his school asked him to be a participant of school orchestras, so he had a chance to develop his gifts. Later the boy started posting his singing and videos on the Internet earning recognition of the public. The life turning moment was when he started collaborating with another Internet celebrity, Leondre Devries. The boys took part in the show which they couldn’t win unfortunately but which attracted attention of the public to them. The project was named ‘Britain's Got Talent’.
Charlie Lenehan is a member of Music Stars 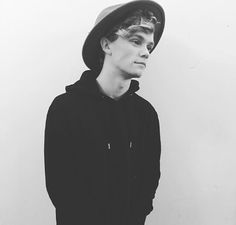 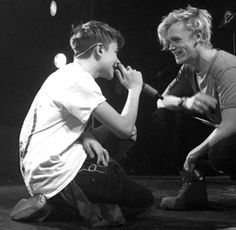 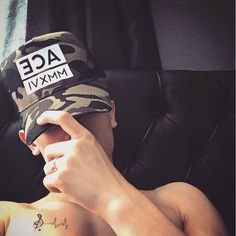 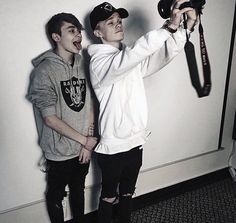 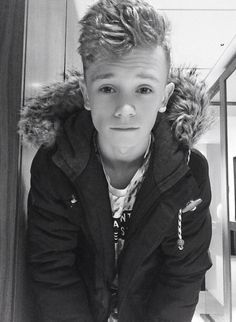 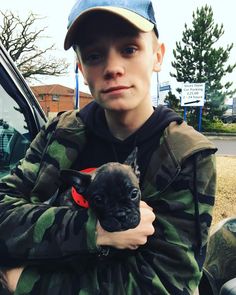 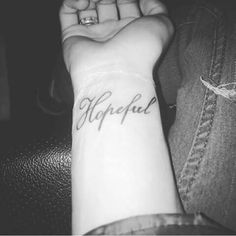 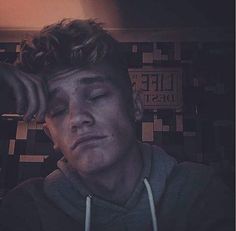 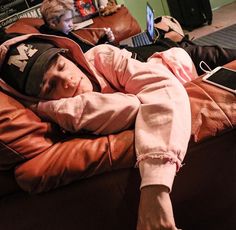 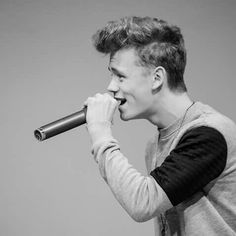 Siblings: Charlie has two half-siblings. Their names are Joel and Brooke.

Wives and kids: Charlie is not married.

Charlie dates Chloe Lindsay. She is an Internet Celebrity as well.

Charlie’s net worth is estimated at $ 2 Million.

Was it a big stress for Charlie not to win the competition?

Charlie claims that it was a great experience for him. He was aimed to win, of course, but his los also brought him profit as he and his partner were offered a contract with the company ‘Syco Music’.

How is the duet where Charlie works named?

The duet is named ‘Bars and Melody’. It is considered to be unique because it combines singing and rapping. The other participant of the duet is Devries who is a rapper.

Has the duet given concerts only in Britain?

The duet has toured all over the world already. Their latest project was in 2017 in Japan where they created an album named ‘Never Give Up’.

Has the duet got any obstacles in its development?

The duet was threatened to be separated as the father of one of the participates wanted to sue their agent in 2016 claiming that the boys were overexploited and exhausted. Fortunately the issue was finished amicably.