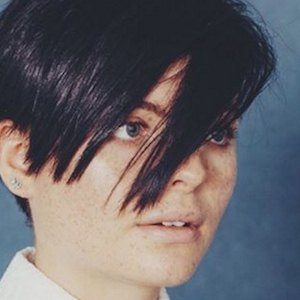 Singer, actress, and reality star who appeared on Season 4 of The Next Star. Her pop songs include "Turn it Up Up Up" and "Good as Gone."

She made her debut on The Next Star with a cover of the Fefe Dobson song "Stuttering."

She acted in a Canadian comedy television series called Some Assembly Required.

She was born Melissa Storwick in Calgary, Alberta, Canada.

In her youth, Storwick was inspired by the career of Whitney Houston.