Christian Collins was born on April 18, 1996 in Canadian, is YOUTUBE STAR. Christian Collins is an internet celebrity and musician from Canada, born in 1996. He started off on Vine and on YouTube in 2010 with his channel called WeeklyChris, which boasts more than 2 million of followers in 2017. He makes various videos, vlogs, covers, and his original songs and he is also popular on Twitter and on Instagram. He also began modeling and acting career.
Christian Collins is a member of Youtube Stars 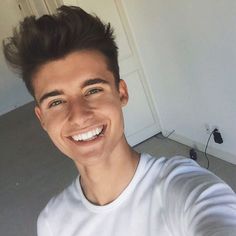 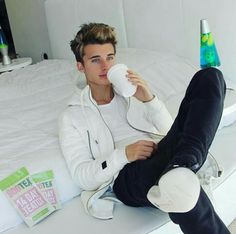 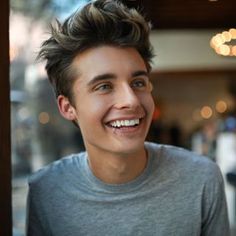 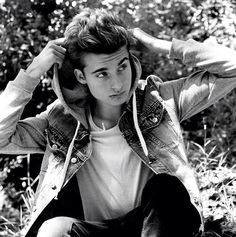 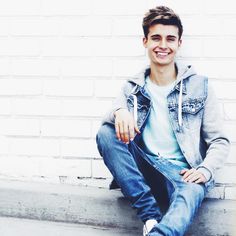 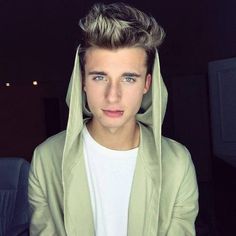 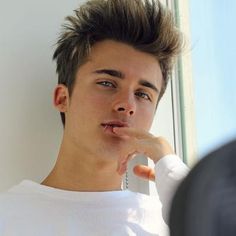 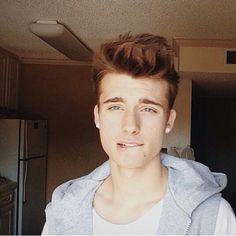 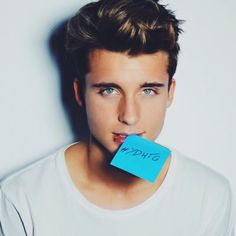 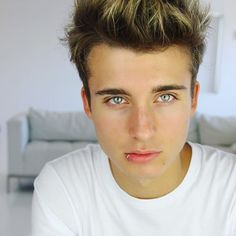 Parents: Christian prefers keeping his parents' privacy - nothing is known about them except that his mother's name is Stacey and his father's name is John.

Siblings: Christian has three siblings. Their names are Kirsten, Karisma, and Crawford.

Wives: Christian is not married and he has never been married to anyone.

Christian kept quite reserved about his love life, so it is almost nothing known about his dates and crushes. However, we can say for sure that he started dating his current girlfriend Courtney in early 2017 - only because it is quite hard to hide a relationship for a public person like he is.

Christian's net worth is $1 million. He makes his money on social media and music sales.

Place of living: Christian lives in Los Angeles, where he has recently moved from Canada to pursue his career.

What are Christian’s most notable talents?

Christian is a talented singer, actor, rapper, and beatboxer. Also, he can play a drum.

What about his trademark piercing?

In May 2015, Christian got his lip pierced and posted the process on Snapchat.

How does he feel about being so famous?

He says it is an incredible feeling and he is very thankful for it.

Why did he start his YouTube and Vine channels?

He started his videoblogging activity to express himself as he couldn't find another way, being too shy. Vine in particular helped him with self-expression because of its 6-second format.

What are his future music career plans?

Christian loves music and he just dreams to impact as many people as possible with it - that simple, he has no money-related or fame-related goals.