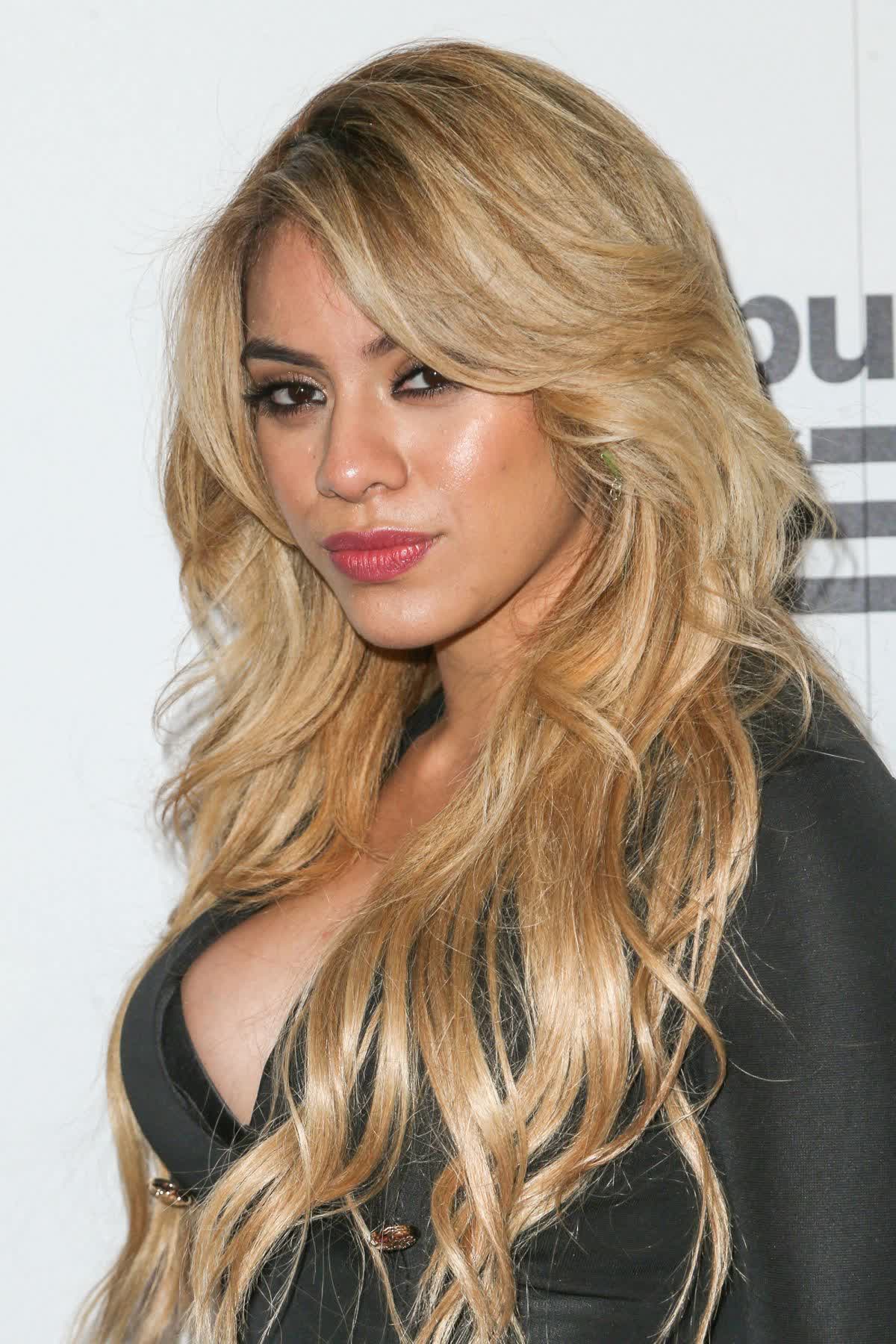 Dinah Jane Hansen was born on June 22, 1997 in Tongan, is POP SINGER. Dinah Jane Hansen was born on the 22nd of June, 1997, in Santa Ana. Her family is of a mixed origin where people have Polynesian, Danish and Tongan roots. The girl grew up in a big house where more than twenty relatives lived together. She was one of the fifteen grandkids and she was the youngest one among them. When she was a little girl her parents noticed her talent in singing, so she was attracted to participate in concerts and in celebrations in her native place. Later Dinah was noticed by the producers of the X-Factor and was given a chance to participate in it. At the show she presented her version of the song initially performed by Beyonce ‘If I Were a Boy’. Now Dinah is a member of the group ‘Fifth Harmony’.
Dinah Jane Hansen is a member of Music Stars 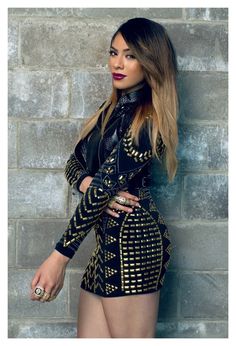 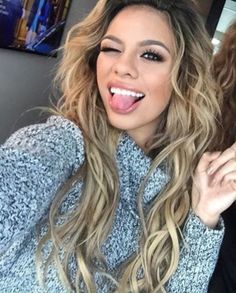 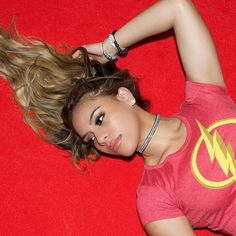 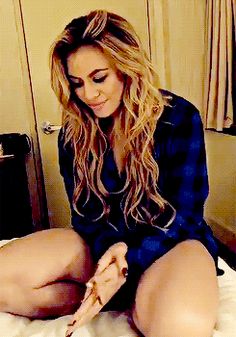 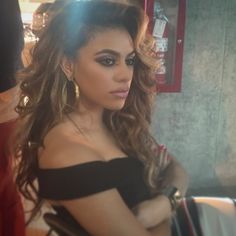 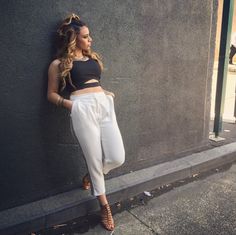 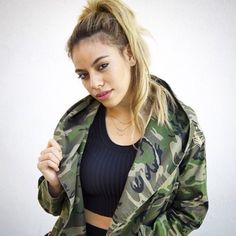 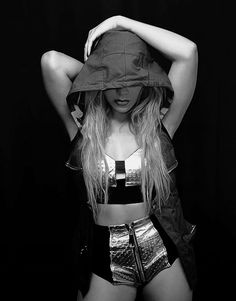 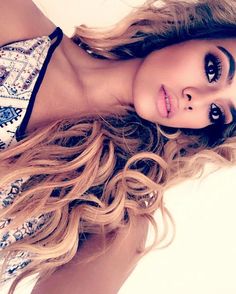 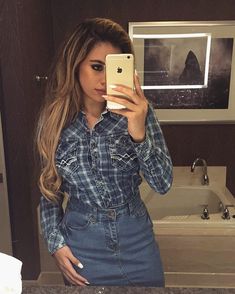 Husbands and kids: Dinah is not married.

She is not known to have a boyfriend.

Dinah’s net worth is estimated at $ 4 Million.

Cars: the brand of her car is Audi.

Which of her bootcamp performances is mostly liked by the audience?

One of the most favorite variants of the song ‘Hero’ is liked by the public.

Has Dinah ever got any fails?

Dinah had a fail when she performed a song which was named ‘What Doesn’t Kill You’. The reason was that she had forgotten the text. But, fortunately, the fail turned into a success for her as the judges gave her a solo part in the project ‘Impossible’ where she was a success.

What about her creative activity in the band? Is a success there?

Though the band ‘The Fifth Harmony’ is not liked by the legends of the contemporary pop music, it’s popularity is growing, partially due to Dinah’s participating. Dinah has a very strong voice due to which she is noticeable among the other members of the group.