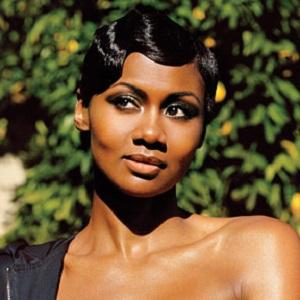 2012 Gotham Award-winning actress in the category of breakthrough actress for her role in the critically acclaimed Sundance feature Middle of Nowhere who was also nominated for the same role at the Independent Spirit Awards and the 44th annual NAACP Image Awards.

Her more notable roles began to surface in 2007 with series leading roles in Katrina and Demons. Her professional acting career began back in 2000.

She was cast as Tessie in the Amazon pilot Hand of God and has had other notable film roles in In The Morning, The Nanny Express, and Addicted.

She was born in Fort Knox, Kentucky and is of Panamanian and African-American heritage. She moved around a lot growing up, including moving to Germany, Kansas, and New Jersey.

She stars opposite Don Cheadle in the Cheadle-directed Miles Davis biopic titled Miles Ahead.