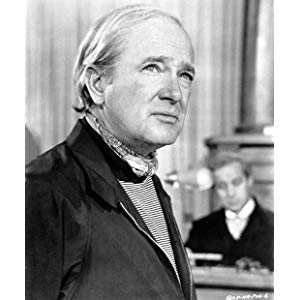 Franklin J. Schaffner was one of the most innovative creative minds in the early days of American network television, utilizing a moving camera in the days when most television directors kept the camera static. His eye for visuals was developed in the dozens of live television programs he directed on prestigious shows such as Studio One (1948) and Playhouse 90 (1956), not to mention his work in news and public affairs on "March of Time" and as one of the directors of TV coverage of the 1948 political conventions in Philadelphia. His visual sense came to be one of the important attributes of his work in feature films, such as the trek taken across the desert by the astronauts at the start of Apenplaneet (1968). In addition to his Oscar and DGA Awards for Patton (1970), Schaffner also won Sylvania Awards in 1953 and 1954, Emmy Awards in 1954, 1955 and 1962 and a Variety Critics Poll Award in 1960.