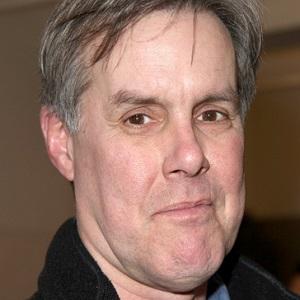 American actor who played the role of Roger in the television series Kate & Allie from 1984 until 1987. He also appeared in films like Quiz Show and Something Wild.

He graduated from Harvard University in 1973.

He became an Episcopal priest in 2012.

He grew up in Boyce, Virginia.

He co-starred with Ari Meyers in the television series Kate & Allie.