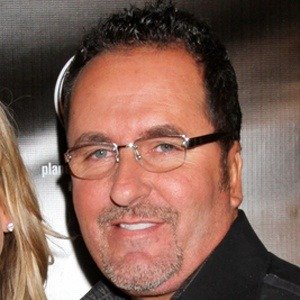 Entrepreneur and husband to the Real Housewives of Orange County star Alexis Bellino.

During the 1990s, he owned a forensic document services venture that specialized in identifying and authenticating famous signatures.

In 2013, the Bellino's launched a venture called Sky Zone, a trampoline park.

He and Alexis have three children: a son named James and twin daughters, Melania and Mckenna.

Both he and Gretchen Rossi appeared on the Real Housewives of Orange County.