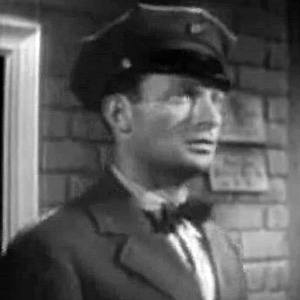 He was born in Brooklyn and raised by his parents, who immigrated from Austria.

He received a nomination for an Academy Award for Best Supporting Actor for playing Angie in the 1955 film, Marty.

His marriage to Mary Mantell ended with his death in 2010.

He played a minor role in The Birds, which was directed by Alfred Hitchcock.