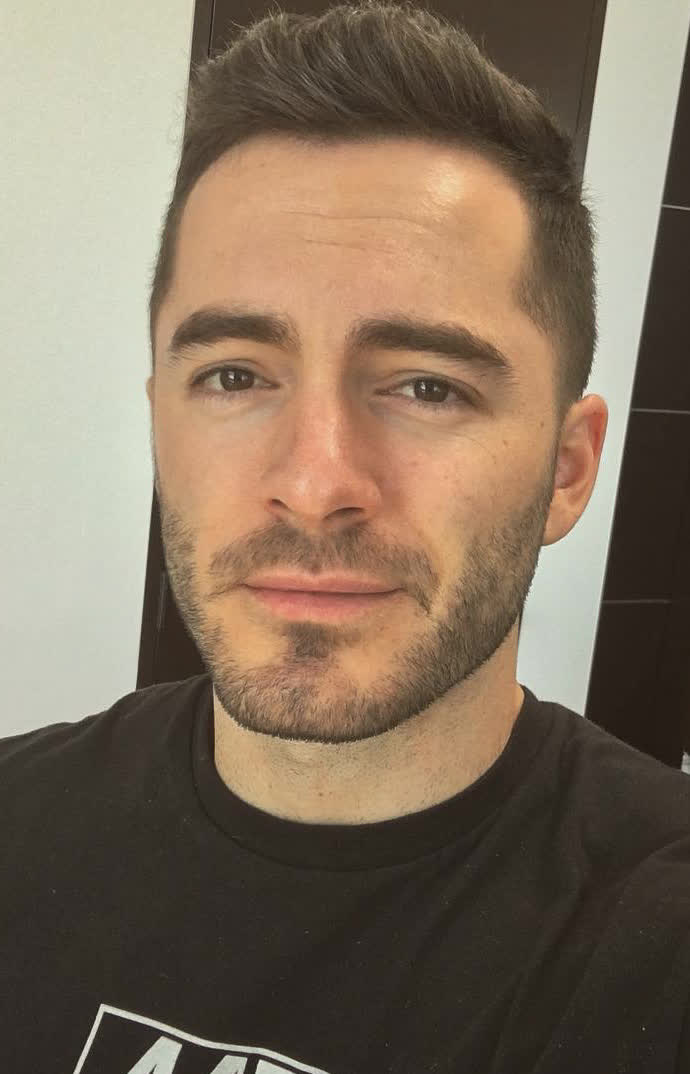 Jordan Maron was born on February 10, 1992 in American, is YOUTUBE STAR. Jordan Maron is a famous YouTuber from the USA, born in 1992. His alias on the site is CaptainSparklez. Jordan Maron’s favorite game is ‘Minecraft’ so he does a lot of let’s play videos for it. Apart from reviews and comments, he provides walkthroughs for other games, ‘The Trials’ specifically. His experience and authority already helped him to gain 10 million subscribers. Since 2015 he regularly posts life streams for various games. Jordan has also made a lot of ‘Minecraft’ music videos (some are with his original tracks). Since 2017 he runs a channel with his music.
Jordan Maron is a member of Youtube Stars 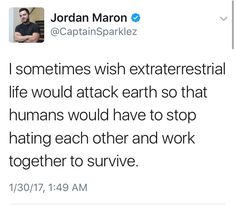 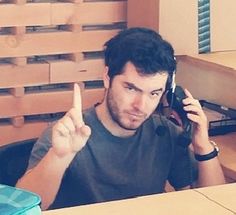 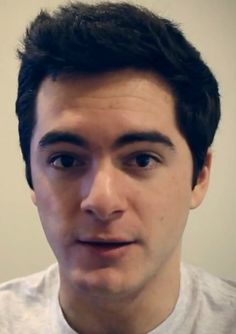 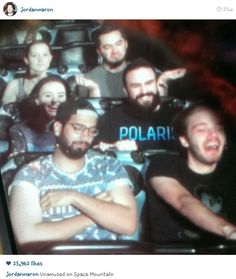 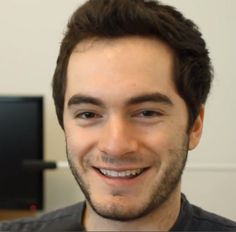 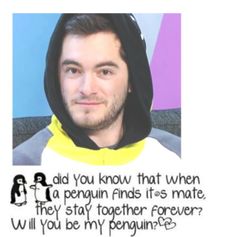 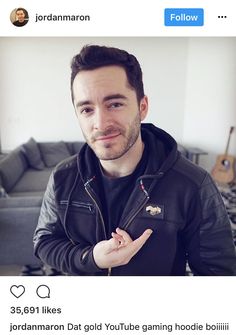 Father: the vlogger doesn’t give any details about his father.

Mother: her name is also unknown. It is known that his parents are divorced.

Siblings: there is no information about his sisters or brothers.

Wives and kids: he has no kids and he is single at the moment.

There is no information about his past of present relationships.

His net worth is $5 million.

Place of living: he lives in Los Angeles.

Cars: he drives a Bentley.

His musical career started with original tunes on the themes of ‘Minecraft’. He created videos to his music and posted them alongside with some parody content to pop songs. Later he created a music channel for his own compositions and remixes on other artists.

How did he choose gaming industry?

He became very interested in gaming during his last year in high school. He started making videos on the gameplay of ‘Call Of Duty’ as he waited for answers from colleges. Around the same time he was invited to ‘Machinima’ that was like a dream for any gamer. His videos became more professional, and the channel was becoming more and more popular. During the next couple of years Jordan tried to combine schooling and gaming but it didn’t work out, so he finally decided to quit the university and prioritize his YouTube channel.

Did he make any games himself?

Yes, he created ‘Fortress Fury’. It is available on mobile devices.