Kendrick Lamar was born on June 17, 1987 in American, is RAPPER. Kendrick Lamar Duckworth was born on June, 17, 1987 in Compton and raised there. The famous American hip-hop recording artist became popular in 2010 after his release Overly Dedicated. His first album Section 80 and his collaborations with such stars as Busta Rhymes, The Game, Snoop Dogg, made him a chart sensation and brought him many musical awards.
Kendrick Lamar is a member of Rappers 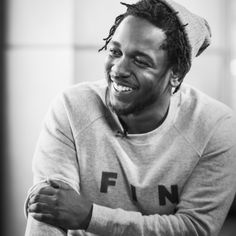 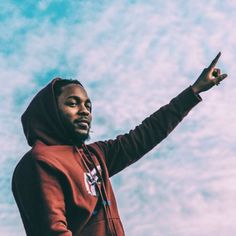 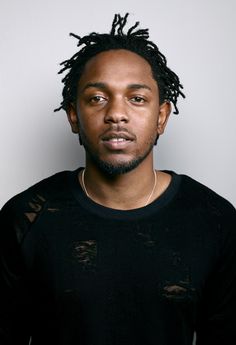 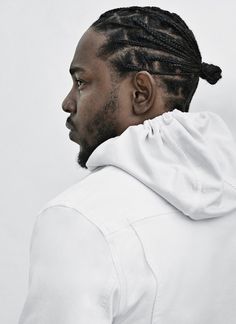 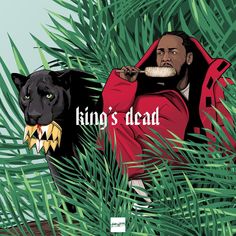 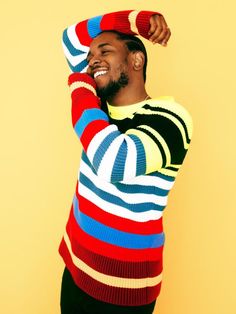 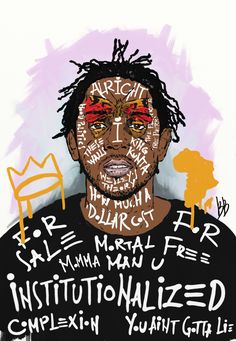 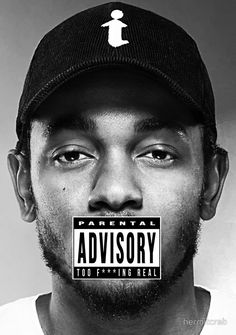 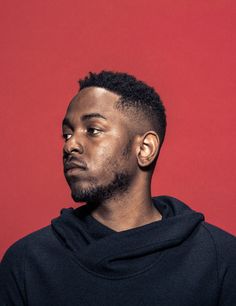 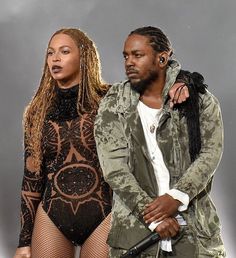 Father: His father’s name is Kenny. He was a part of the gang called Gangster Disciples. He worked in KFC to cover his illegal activities.

Mother: His mother’s name is Paula. She didn’t want to live in the streets with her husband, so they lived in a hotel and she worked in McDonalds to support her family and buy their first apartment.

Siblings: He two little brothers and one younger sister. His sister’s name is Kayla.

Wives and kids:  He is not married and has no kids.

He has a fiancee named Whitney Alford. He proposed to her in 2015. They are together more than a decade. She is his love and best friend since high school.

In 2014 he bought a very modest house for himself. The house is located in Eastvale, California, near LA.

His car collection consists of a Cadillac, Mercedes Benz, a BMW and many other Models.

What political views does he express?

He supported Barack Obama, took part in his promotions.

What celebrities is he connected to?

He is a cousin of Nick Young from NBA. Also, Lady GaGa is his biggest fan. Dr. Dre wanted to work with him.

Does he have any harmful habits?

He was smoking cannabis, but he dropped it.

Why didn’t he go to college?

He actually wanted to. But, according to himself, he was in the bad company in high school, so here he is now.