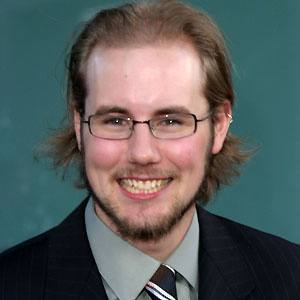 Perhaps best known for his recurring role as Davey Keith in Road to Avonlea and his starring role as Kurt Masters in the short-lived series Grand Star.

He made his first appearance in the TV series Madeline in 1990 as the voice of Pepito.

He appeared in the eighth installment of the Halloween horror franchise titled Halloween: Resurrection in 2002.

He has two brothers, Tyler and Cameron, who are also in entertainment. He married Sophie Ann Rooney in 2007.

He played Bill Freeburg in the horror franchise crossover film Freddy Vs. Jason, in which Robert Englund reprised his role of Freddy Krueger.