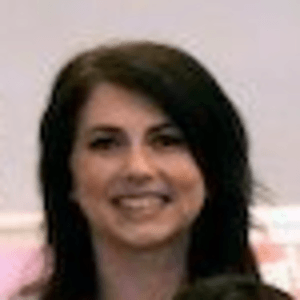 American novelist who is known for the works The Testing of Luther Albright and Traps. She is also known for having founded the anti-bullying organization Bystander Revolution where she also served as the executive director.

She earned her bachelor's degree in English from Princeton University in 1992. She published her first novel The Testing of Luther Albright in 2005.

She is known for having won an American Book Award in 2006.

She married Amazon founder Jeff Bezos in 1993 but they later separated in January of 2019.

She studied under famed writer Toni Morrison at Princeton University. 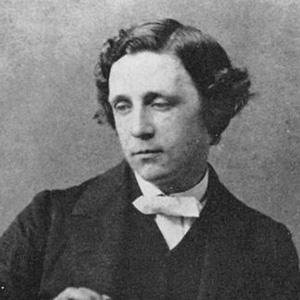 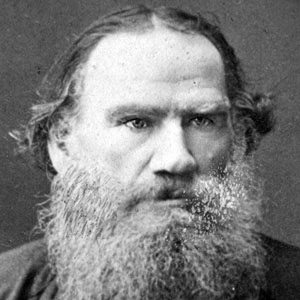 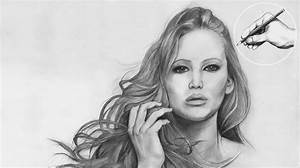 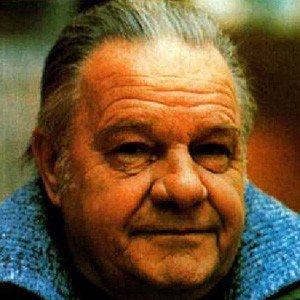 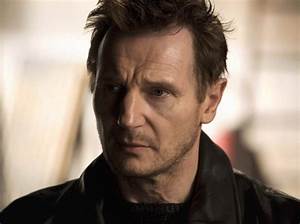 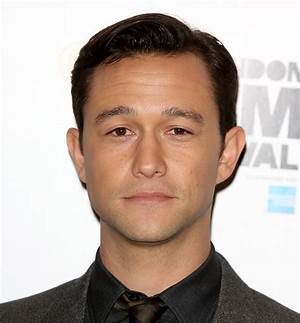 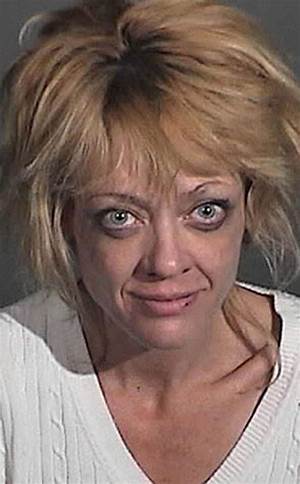 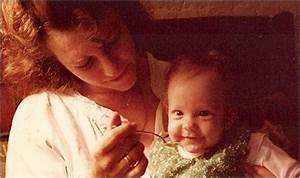 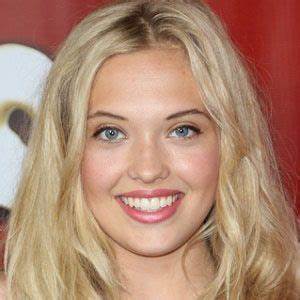 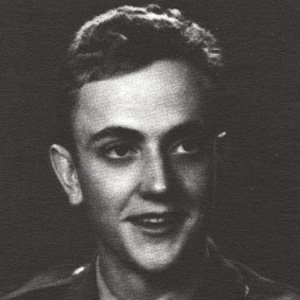