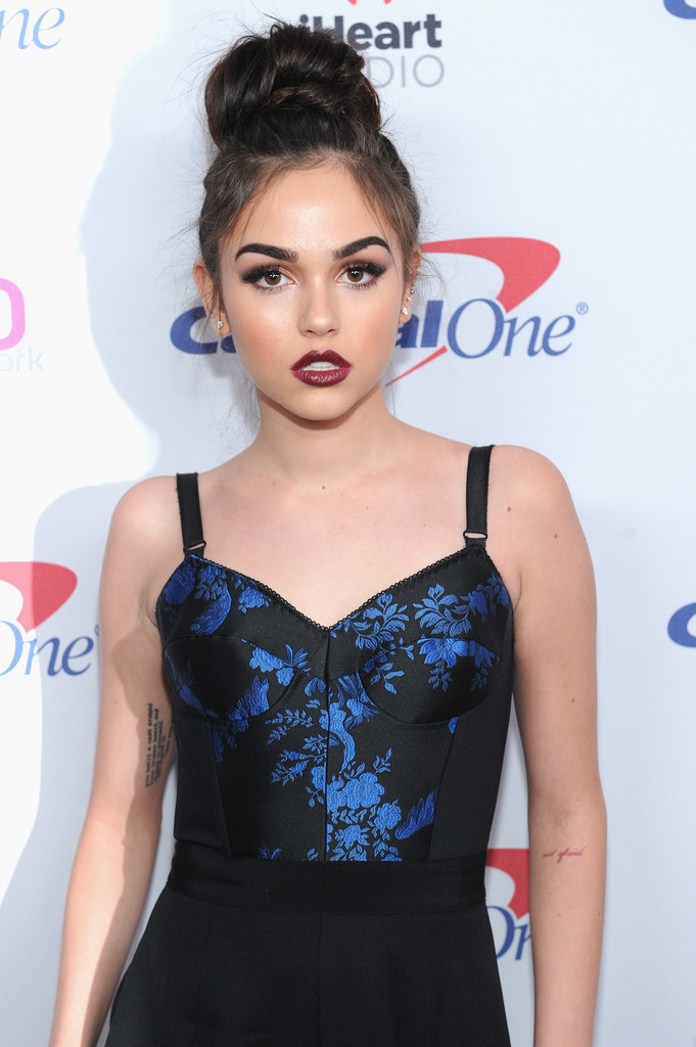 Maggie Lindemann was born on July 21, 1998 in American, is POP SINGER. Maggie Lindemann is a singer, born in 1998 in California. She debuted in music world in 2015 with a single called "Knocking on Your Heart" shortly after she was discovered by her manager on Instagram. By 2017, her discography consists of 4 singles, all of which were quite successful. She is also a sensation on YouTube, where her music videos gained almost 30million of views in total.
Maggie Lindemann is a member of Music Stars 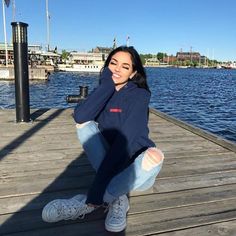 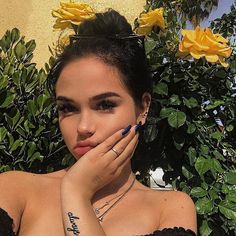 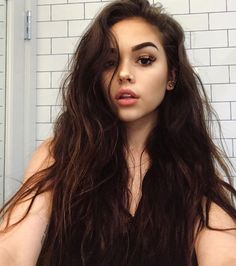 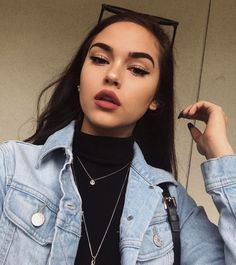 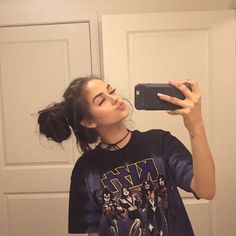 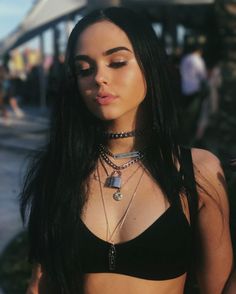 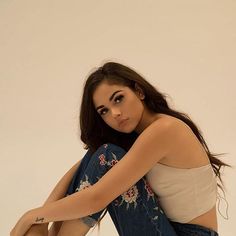 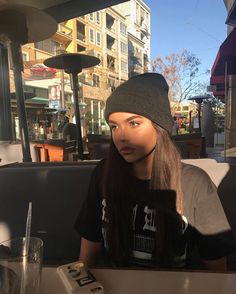 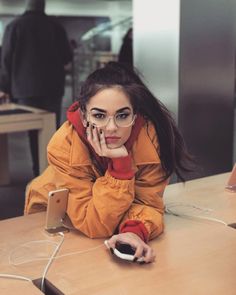 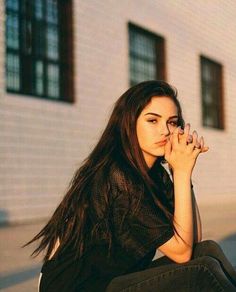 Parents: Maggie doesn't reveal the names of her parents. The only thing known for sure is that she comes from a full family and she lives in LA with her mom and dad.

Siblings: It looks like Maggie is the only daughter of her parents.

Husbands and kids: Maggie is not married in 2017, and she has no kids as well. it would be strange if she had a family of her own, being only 17.

Maggie dated several quite famous boys openly. Her most famous exes are popular Viner Carter Reynolds (she dated him in 2015). After breaking up with Carter, she started a relationship with popular YouTuber named Brennen Taylor.

Maggie's net worth is unclear yet. However, it is obvious that the young beauty makes decent money on her music, social media, endorsements, and public appearances.

Place of living: lives in Los Angeles together with her parents

How was noticed and started her career?

She started off on Instagram, where she once posted a short video of herself singing. This video was soon discovered by a talent manager, who offered Maggie to sign a contract.

Thanks to her talent and appearance, Maggie is extremely popular on every social media her fans know about. Her Instagram alone has over 2,2 million of followers.

She says that her idols are "anti-pop stars" and names  Lana Del Rey among them.

What is her most popular single “Pretty Girl” about?

It tells how it feels to be perceived just like a pretty doll but not a human.

What labels has she been signed to?

She has been signed to 300 Entertainment and Warner Atlantic labels.