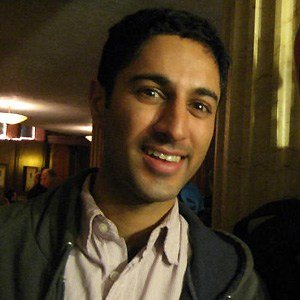 Best known for his roles as Sanjay on Weeds and Jonathan on 30 Rock. He also voices the character Sanjay on Nickelodeon's Sanjay and Craig and voices Baljeet and a number of other characters on Disney's Phineas and Ferb.

He majored in Theatre at Northwestern University.

He was given the Screen Actors Guild Award for Outstanding Performance by an Ensemble in a Comedy Series.

His parents are immigrants from India. He married his longtime partner in 2014.

He co-starred with Mary-Louise Parker on the hit Showtime comedy Weeds.