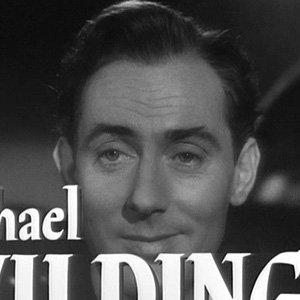 British film actor who appeared in Under Capricorn and Stage Fright after crossing over into Hollywood. His career ranged from 1933's Channel Crossing to 1972's Lady Caroline Lamb.

He started out as a commercial artist, working with movie studios.

He starred in several films of the '40s and appeared on an episode of NBC's The Joseph Cotten Show.

He was married to Elizabeth Taylor for five years.