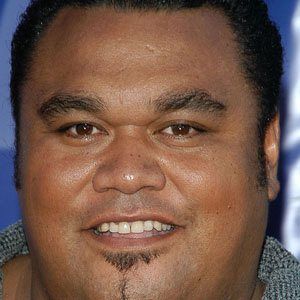 Actor who played the intimidating role of Edmond Honda in Street Fighter. Later, he increased his visibility with his portrayal of Manumana in Necessary Roughness.

He worked as a bouncer, a fitness trainer, and construction worker before pursuing a career in acting.

He married Cheryl D. Leonard and they had six children together.

He appeared in the 2002 film, The Scorpion King, with Dwayne Johnson.