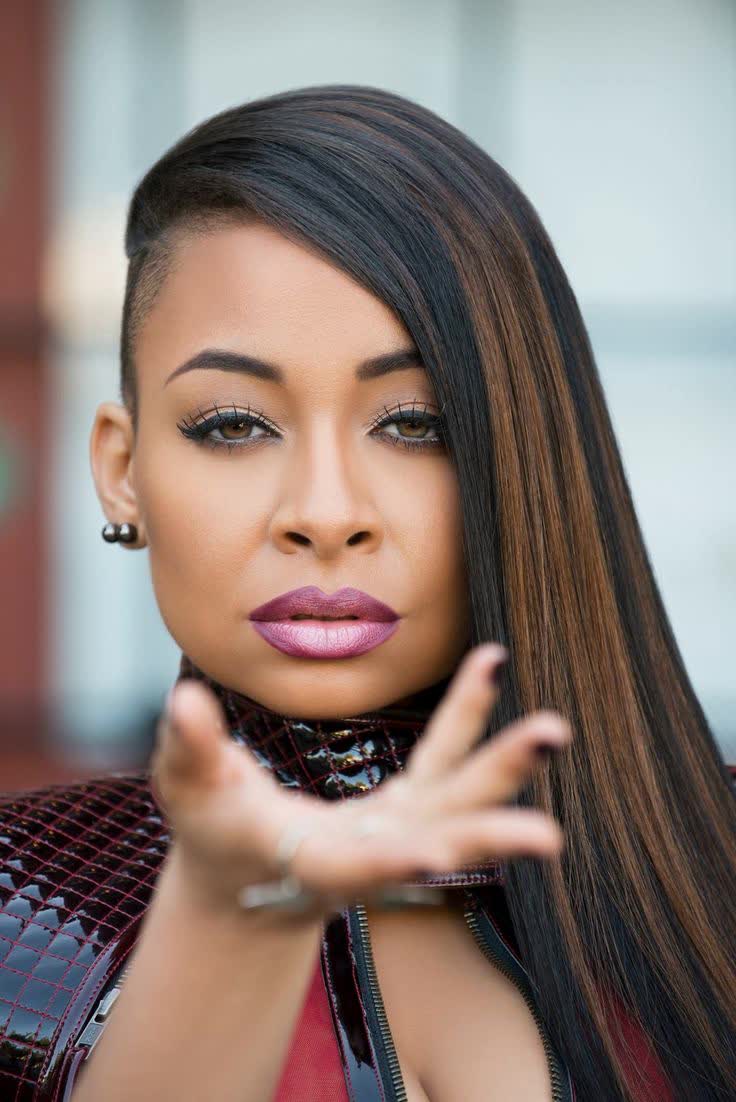 Raven Symone was born on December 10, 1985 in American, is TV ACTRESS. Raven-Symoné Christina Pearman was born on the 10th of December, 1985, in Atlanta. The girl started her creative career rather early. When she was only two years old she was engaged in creating advertisings of different goods. Later she became a model who demonstrated children’s’ clothes. When she was a child her mother insisted on her participating in films and often brought her to castings. The child was often chosen as a participant of various TV shows. More than that, she was given lessons of singing. When she was only seven, her career as a singer started. Her first song which was called ‘That's What Little Girls Are Made Of’ was included in hit parades but was not considered to be very successful as it was included only in the first hundred of compositions. Despite of that it became rather popular later. Now Raven is a singer, an actress, a TV star and a producer.
Raven Symone is a member of TV Actresses 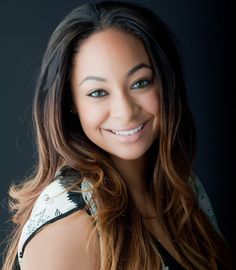 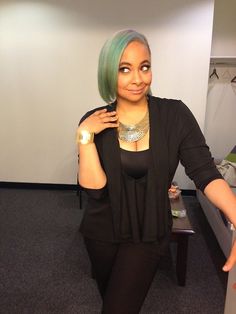 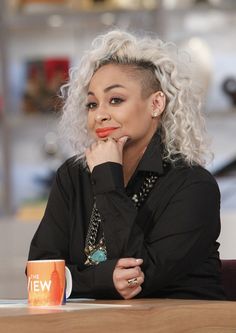 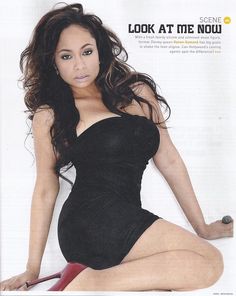 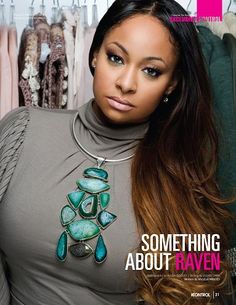 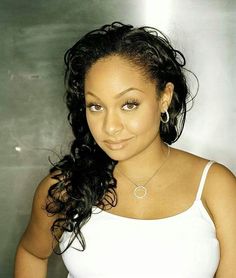 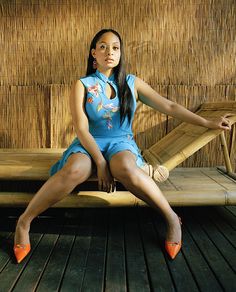 Siblings: Raven has a brother whose name is Blaze.

Husbands and kids: Raven is not married and has no kids.

Raven’s net worth is estimated at $ 18 Million.

Cars: Raven has a Porsche Carrera.

Is there any gossip about Raven?

Being a famous person, Raven is much gossiped about. When the public got to know about her approval of same-sex marriage becoming legal, there started a lot of rumors about her bein gay. Raven was wise enough not to react to the dirty talks and the only answer she gave was that she was not going to report anything about her privacy.

What is Raven’s attitude to self-identification of a person?

Raven is strongly against putting labels on herself. She considers it wrong when a person calls himself a black or a white, when he identifies himself with some ethnicity or citizenship.

Has Raven ever been given a leading part in a film?

The first film where she was given the main part was named ‘College Road Trip’. It was about a girl who wants to gain independence and faces a lot of difficulties and funny episodes.