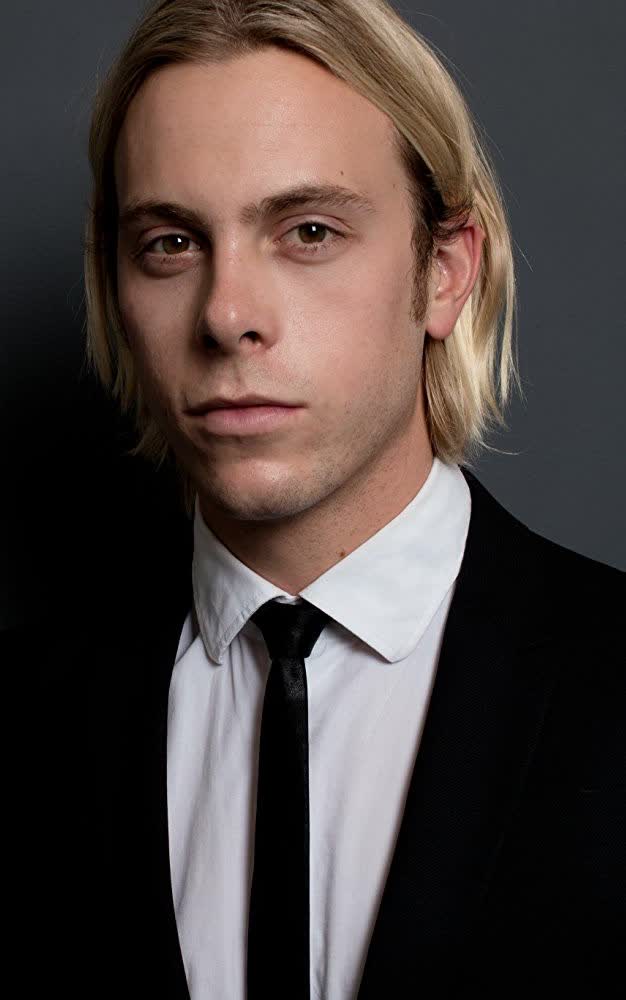 Riker Lynch was born on November 8, 1991 in American, is BASSIST. Riker Lynch is a singer and a bassist of the R5 group which consists of five siblings. The multi-talented guy is also an actor whom we know from the TV series “Glee’ for his role of Jeff. He took part in the competition show “Dancing with the Stars” with Allison Holker, particularly, in season 20. They took the second place being defeated by Rumer Willis and her partner.
Riker Lynch is a member of Music Stars 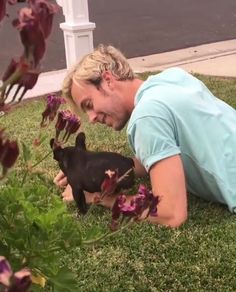 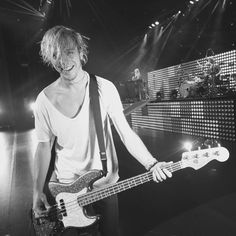 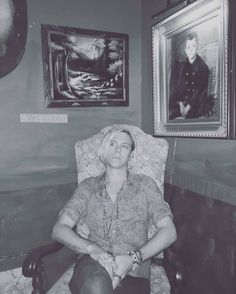 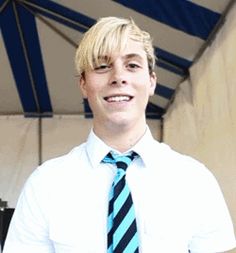 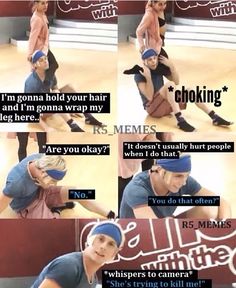 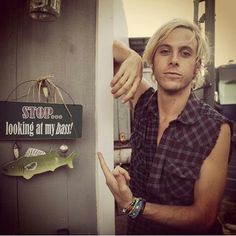 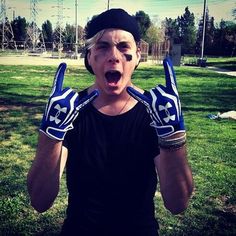 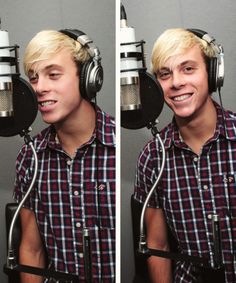 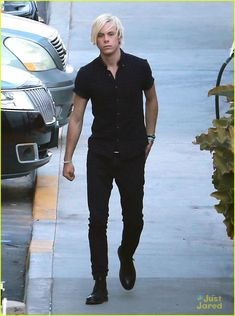 Father: His name is Mark Lynch.

Mother: Her name is Stormie Lynch. When Riker was anxious to move to Los Angeles to start building his acting career, the whole family decided to settle down in this city of opportunities. This happened when the musician turned 16.

Siblings: He has four siblings with whom he forms the band. Their names are Rydel, Rocky, Ryland, and Ross.

There is no confirmed information which may hint at his currentrelationships. He once dated Savannah Latimer. The man does not show hisprivate life to the public.

His fortune is estimated now at approximately $2 million.

Cars: There is no info about his car range he owns and drives.

What did his acting career start?

Being yet a child, he performed in the plays like “Aladdin,” “Grease,” Peter Pan,” and others. His talent for performing on the stage was discovered right away.

What are his latest roles?

These are Greg Randle and Danny in the upcoming movies “Colossal Youth” and “Voyeur.”

Who was the final member who completed R5?

It is Ellington Ratliff who took up the percussions part. The siblings met the guy when attending a dance studio in Los Angeles.

What was the group’s first album?

Only at the start of fall 2013, they gave their debut album “Louder.” It contained 4 EPs and the fresh single “Pass Me By.”