Rob Kardashian was born on March 17, 1987 in American, is REALITY STAR. Rob Kardashian is a TV personality and socialite, who was born in 1987 in California. Just like all the rest of Kardashian-Jenner clan, he became popular through the extremely popular TV reality show called "Keeping up with the Kardashians" and he appeared in many other TV shows as well. Apart from this, he is also a businessman, who has started several ventures.
Rob Kardashian is a member of Reality Stars 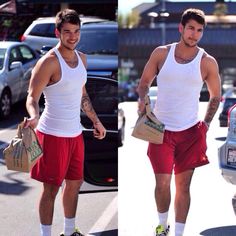 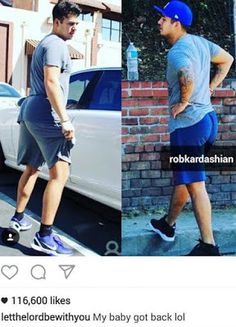 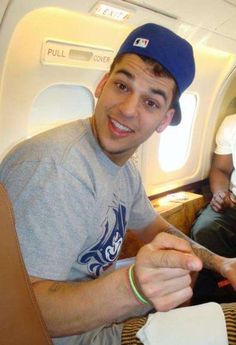 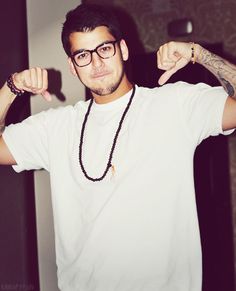 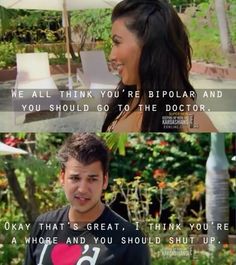 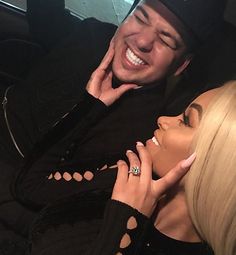 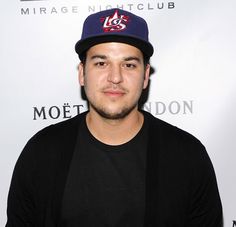 Siblings: Rob has 5 siblings. They are 3 Kardashian sisters (Khloe, Kim, and Kourtney) and 2 Jenner sisters (Kendall and Kylie).

Wives and kids: Rob has never been married but he and his ex-girlfriend Blac Chyna have a daughter named Dream Renée.

Rob had three confirmed relationships. His official girlfriends were Adrienne Bailon for two years from 2007, Rita Ora, and Blac Chyna for two years as well, from 2015.

Rob's estimated net worth is $10 million. His sources of income are his TV fame and businesses.

Place of living: Rob lives in a luxurious 8-bedroom mansion with a huge pool, situated in Los Angeles, where he was born.

What other TV shows apart from "Keeping Up with the Kardashians" did he appear on?

He appeared on many TV shows. His most famous appearance though (apart from Kardashians' reality, of course) was "Dancing with the Stars", where he mastered his dancing skills a lot, and "The Choice".

What about "Keeping Up with the Kardashians" spin off?

In 2016, just like the rest of the family, he launched TV reality spin off titled "Rob & Chyna" together with his then-girlfriend.

What are his business ventures?

They are, for example, his own socks line, skin care products, and so on.

What about his health issues?

He is diagnosed with diabetes and he was publicly hospitalized several times because of it.

All of his relationships were public and even more, featured in the TV reality.