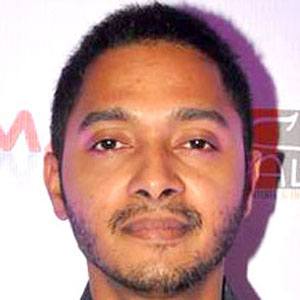 Known for his roles in such Hindi and Marathi-language films as, respectively, Om Shanti Om and Aai Shappath..!, this Indian actor also appeared in several Zee TV series and soap operas, including Woh and Amanat.

He began his career as a touring stage performer in India's Maharashtra region.

He received a 2008 Stardust Award and was nominated for a Filmfare Award for his supporting role in the film Om Shanti Om.

He was born into an acting family; his aunts Meena and Jayshree both had careers in Bollywood. He married a psychiatrist named Deepti Talpade.

He won a 2006 Zee Cine Critics Award for his title role in the Subhash Ghai produced Bollywood film Iqbal.