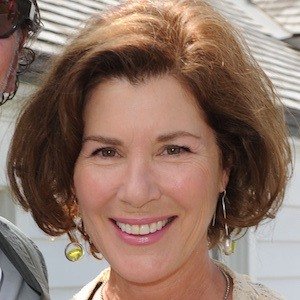 1988 Genie Award-winning Canadian actress who has starred in numerous television series including Falcon Crest, Street Legal and The Eleventh Hour.

She grew up in Ottawa Valley, Ontario and studied acting at Ryerson Polytechnic Institute followed by being invited to join the Centre Stage theatre company.

She was elected to be president of the board of directors of the Harbourfront Centre in 2009.

She married producer Seaton McLean and the couple had two children.