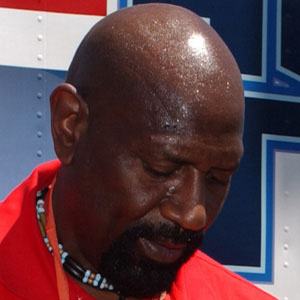 Power forward/center was named the ABA's MVP in 1970 as a member of the Denver Rockets; went on to play in the NBA with a number of teams, winning an NBA Championship with the Los Angeles Lakers in 1980.

He played at the University of Detroit, where he led the NCAA in rebounding with 21.5 rebounds per game.

He broke the NBA eligibility rules by turning pro after his sophomore year in college. In one arena, an announcer said 'we have an illegal player on the court.'

He was traded to the New York Knicks in 1975, where he played alongside Bob McAdoo.