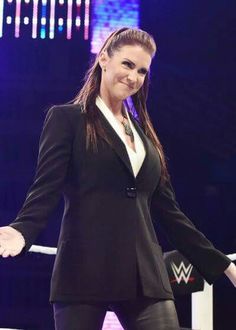 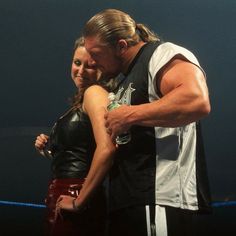 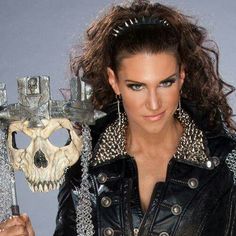 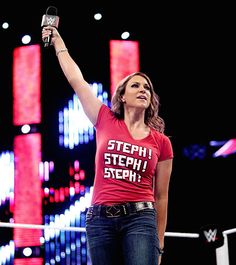 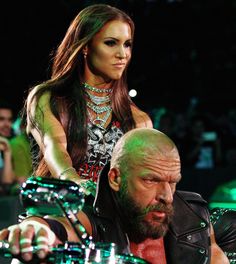 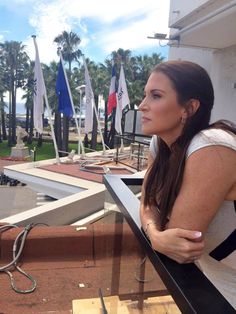 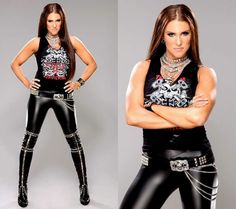 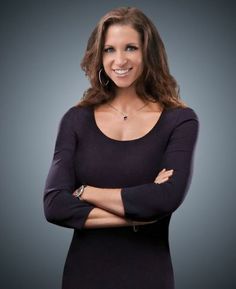 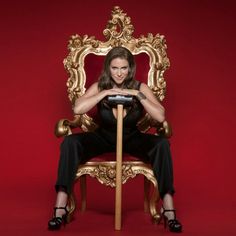 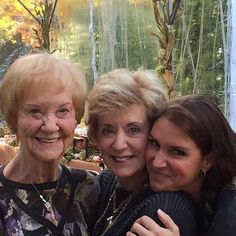 Father: Her dad’s name is Vince McMahon. Her father is the chairman of WWE.

Mother: Her mom’s name is Linda McMahon. The woman used to be CEO in WWE.

Siblings: She has a brother named Shane McMahon.

Husbands and kids: The young charming woman is married to an outstanding Wrestler whose ring name is Triple H. The man is now an executive of WWE. The pair has three daughters whose names are Aurora Rose, Murphy Claire, and VaughnEvelyn.

The woman’s net worth is estimated at approximately $35 million.

Place of living: Together with her family, she resides in Weston, Connecticut. The place is close to the main office of WWE located particularly in Stamford.

Cars: Nothing is known of her car collection that should be amazing.

Has she performed as a wrestler in the ring?

The woman used to go in the ring in female matches. The daughter of  Vince McMahon held WWF Women’s Championships for a year. Stephanie won also two Slammy Awards, as well as got several titles by Pro Wrestling Illustrated and Wrestling Observer Newsletter.

Who is Stephanie by origin?

Steph and all her relatives have Irish-American roots.

Is she connected to politics?

She refers herself to Republicans. Her family even contributed to the campaign of Chris Christie.

Who she fought with at Summerslam 2014?

This was her first match after the 10-year break. Her opponent was Brie Bella, a powerful female wrestler whom she managed to defeat.