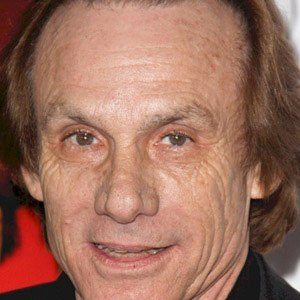 American actor who is known for his role in the film The Stunt Man and his role in the television miniseries Helter Skelter. He was also the executive producer of the 2000 film In the Light of the Moon.

He was a student at the Actors Studio in the late 1960s and started working in theatre in New York in the 1970s.

His film debut was in the 1972 film The Visitors.

He was born in Dallas, Texas to Emerett Spencer and Clyde.

He co-starred with Peter O Toole in the film The Stunt Man.