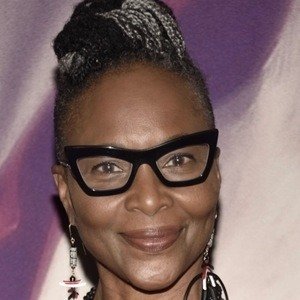 Famous for playing Jerri Peterson on The WB comedy series The Parent 'Hood, she is also notable for her work in the films How Stella Got Her Groove Back and Jason's Lyric.

She made her screen acting debut in a 1981 TV movie titled Purlie, and went on to play Amy Simms in the 1989 feature film Tap.

After graduating from Illinois State University and launching her acting career, she entered the graduate program in vocal jazz performance at the Manhattan School of Music.

The child of Donald and Lois Mae Douglas, she spent her youth in Chicago, Illinois. Her marriage to radiologist Roy Jonathan Cobb produced one daughter.

She and Jada Pinkett Smith were both in the cast of the 1994 film The Inkwell.