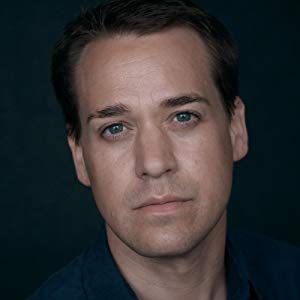 T
T.R. Knight is a member of Actor

💰T.R. Knight Net worth and Salary

T.R. Knight was a member of the acting company of Minneapolis' Guthrie Theater. Roles there included Richard Miller in Eugene O'Neill's "Ah, Wilderness!" and Amadeus in Peter Shaffer's "Amadeus".

On the New York stage, he portrayed Tim Allgood in "Noises Off", Damis in "Tartuffe", Joe in "This Lime Tree Bower" and Brendan Hilliard in "Anto Scattergood".

He received a Drama Desk nomination for Outstanding Featured Actor in a Play for his performance in "Scattergood".

His first role was as a five year old when he played Tiny Tim in the Guthrie Theater's annual production of A Christmas Carol.