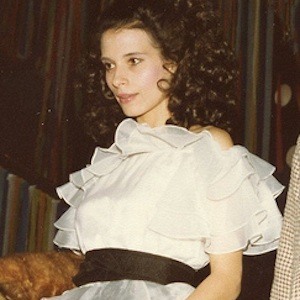 Golden Globe nominated actress for her role as Rachel Scali in the ABC series The Commish who is also well known for notable feature film parts in Raging Bull and I Wanna Hold Your Hand.

She took dance lessons when she was young. She was discovered as an actress while performing off-Broadway in a show called The New York City Street Show.

She survived a murder attempt on her life in 1982 from a crazed fan. This led her to raising public awareness of the crime of stalking.

She was adopted when she was five days old by Divina and Tony Saldana. She married and divorced Fred Feliciano before marrying Phil Peters in 1989.

She played the wife of Joe Pesci in Raging Bull.