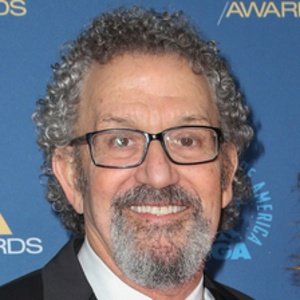 Award-winning TV director who developed the walk and talk directing technique: a single shot of people walking through a set and talking.

He founded his own production company after seven years in low-level production work.

He directed 14 episodes, including the pilot, of The West Wing and served as the show's executive producer until 2003.

He married the award-winning film and TV actress Christine Lahti.

He worked extensively with Aaron Sorkin on many of his shows where his technique was perfect for Sorkin's dialogue-heavy scenes. 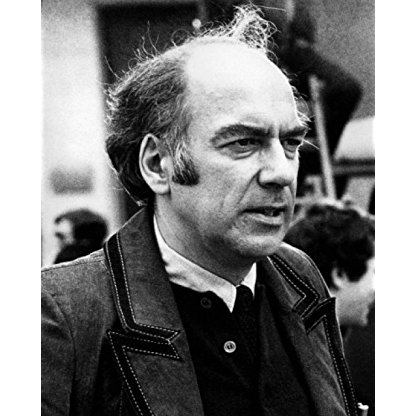 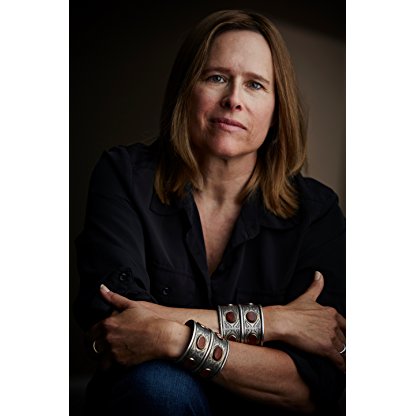 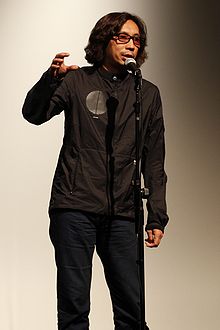