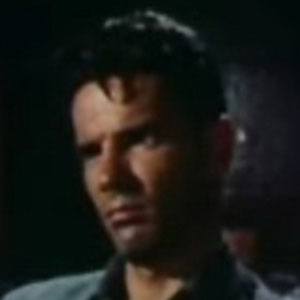 He joined the Cape Playhouse in Massachusetts in the late 1940s after five years in the Navy.

He was cast in the 1962 Marilyn Monroe film, Something's Got to Give, but it was re-cast after her death.

He was born in Hartford, Connecticut, the son of Arthur Lane Tryon, a clothier.

Alfred Hitchcock considered him for the role of Sam Loomis in the film, Psycho, which ultimately went to another actor.