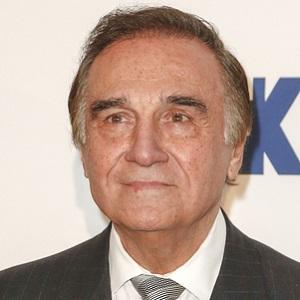 Most famous for his roles in such late 1960s and early 1970s cult classic movies as The French Connection, The Honeymoon Killers, and God Told Me To, Lo Bianco also had a successful stage career, earning a Tony nomination for his role in the Broadway production of A View from the Bridge.

In the early 1960s, he established a New York-based theater company called the Triangle Theatre.

He was an amateur boxer as well as a stage and screen actor.

He grew up in Brooklyn, New York as a member of an Italian-American family.