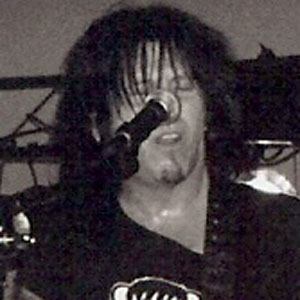 American guitarist who founded the glam metal band L.A. Guns and who as also in Brides of Destruction, among other groups.

He was raised in a liberal Jewish family and was encouraged to pursue music as a career.

His uncle taught him how to play the guitar.

He performed alongside Vince Neil at the Giving 2010 benefit concert.