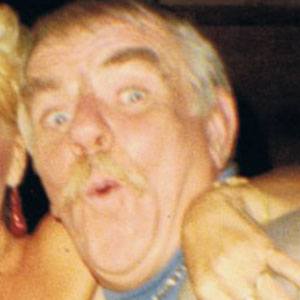 English actor who most notably played Battery Sergeant Major Williams in the 1970s sitcom, It Ain't Half Hot Mum, and starred in The Onedin Line.

He attended Bangor Teacher Training College and served in the British Army before pursuing a career in acting.

He was born in London to Welsh parents. He married Eluned Davies in 1957; they had a daughter named Jane together.

He appeared with Donald Sinden in the 1980s television series, Never the Twain.