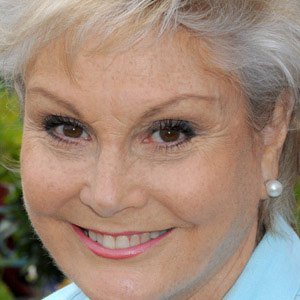 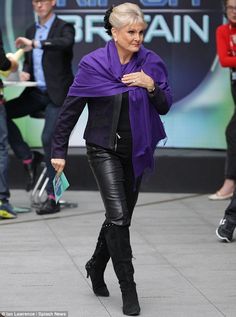 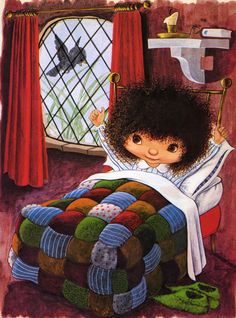 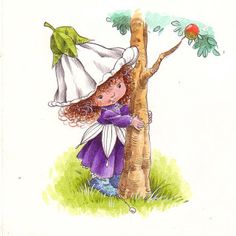 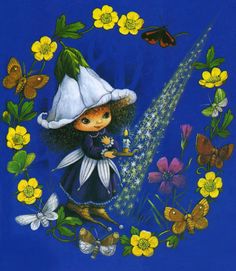 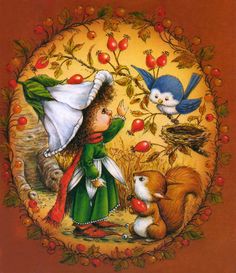 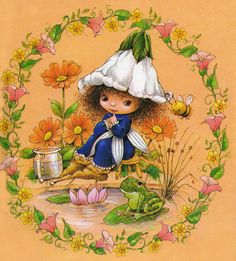 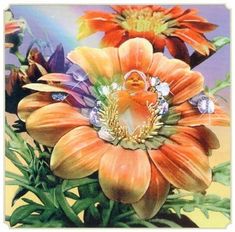 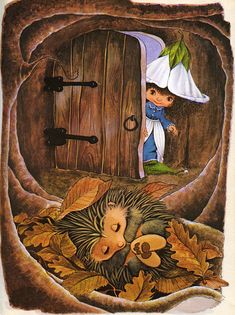 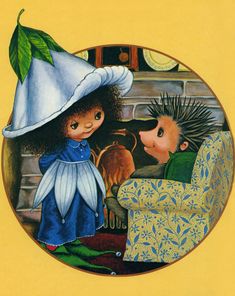 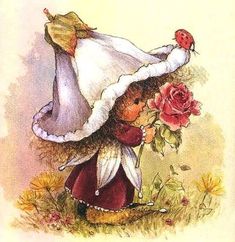 She worked for the Western Morning News.

She has been on the UK version of What's My Line?

She was previously married to Christopher Dare.

She has been a judge on Dancing on Ice with Christine Bleakley.