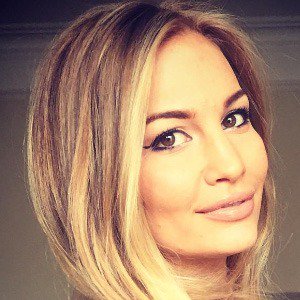 She studied at St. Angela's College and University College Cork in Ireland.

She created a lifestyle blog to go hand-in-hand with her personal YouTube channel.

She has two sisters named Alessia and Andrea.

She posted a video titled "HOW TO: INSTAGRAM POPULAR PAGE" with Davey Wavey in March of 2013.