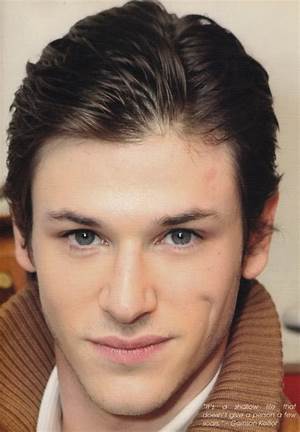 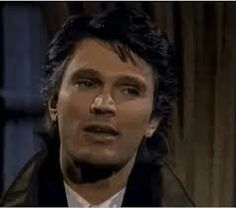 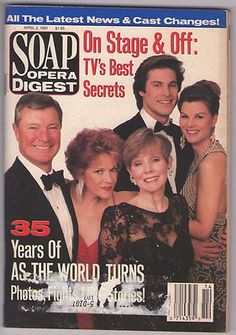 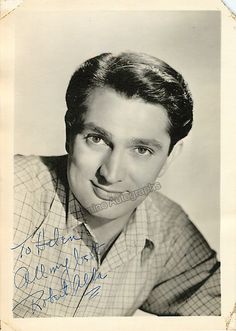 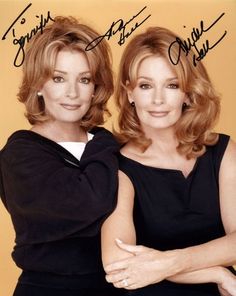 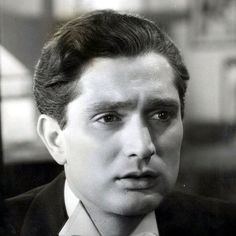 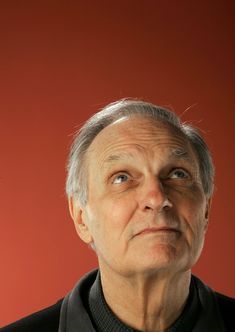 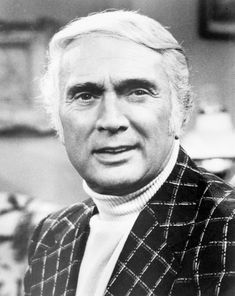 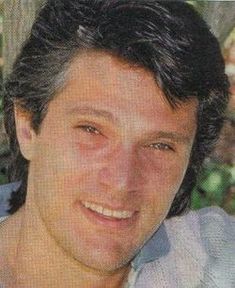 Antony Alda finished his high school studies at Notre Dame International in Rome, and completed his academic career studying musical composition at The Juilliard School in New York City. Alda was married twice, first in 1975 to Leslie Clark at Saint Thomas Episcopal Church in New York City at Fifth Avenue. Their reception was held at the old Biltmore Hotel. The marriage lasted until 1977. His sons were born during his marriage to Actress Lori Carrell, to whom he was married from 1981-1992. During this time his mother commented, "Marriage was good for Tony. It changed him and made him more mature."

Throughout his career, Alda played in seven films including the Oscar-winning Melvin and Howard, Homeboy, Hot Child in the City, and two TV “shorts” including Bungle Abbey. He was cast in several television series and appeared in more than 200 episodes including two on Knots Landing as Rick Elliot. Alda later played Johnny Corelli during two years (1990–1991) on NBC’s Days of Our Lives.

His most notable accomplishment is the film, Role of a Lifetime, released in 2001. Alda wrote, directed, and acted in the film, which is about a formerly successful actor, Bobby. Bobby seems to be egotistical at first, but is soon rendered a sympathetic persona by the starring actor, Scott Bakula. Bobby has lost his wife in the Hollywood rat race and is on his way to becoming a “has-been.” He has an accident that results in a disappearance long enough for Hollywood to assume he is dead and to begin to cast a movie based on his life. Bobby takes on a different identity, that of Texan Buck Steele, in order to audition for and, eventually, play himself in the movie. In the persona of Buck Steele, Bobby interacts with his ex-wife, his best friend and a mysterious old Hispanic gentleman. These experiences, while disturbing, enable Bobby to reexamine many aspects of his life. (Alda both credited and quoted Socrates in the film; he inconspicuously placed Socrates’ quote: “An unexamined life is not worth living” in several scenes.)

Antony Alda died July 3, 2009 in Los Angeles at age 52. The cause of death was cirrhosis of the liver.

Alda was born Antonio Joseph D'Abruzzo in St. Julien, France, into what would later be called an acting dynasty. His father was well known in the United States both in film and on Broadway, where he earned a Tony. Alda's mother, Flora Martino, was an Italian Actress. His half-brother, Alan Alda, graduated from Fordham University in the year of Alda’s birth. Antony’s sons, Ian and Alexander (Zan), as well as his nieces, Beatrice and Elizabeth, have continued the family tradition.