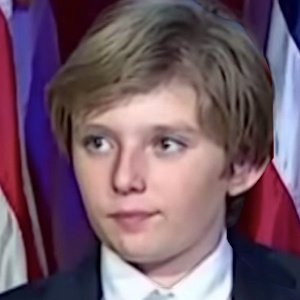 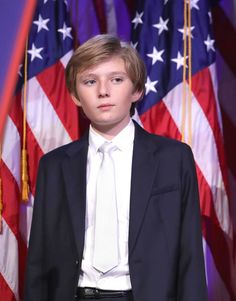 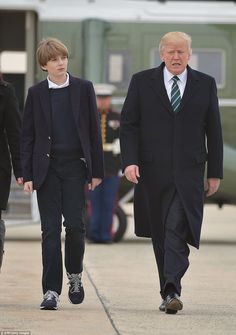 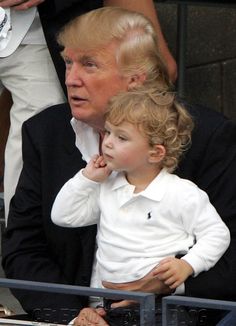 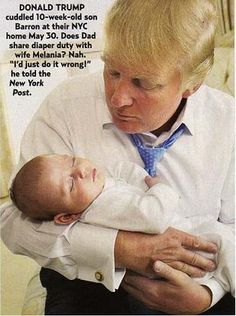 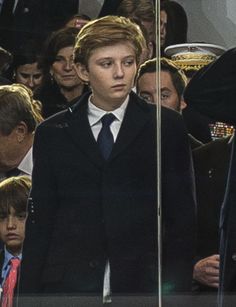 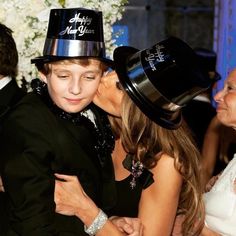 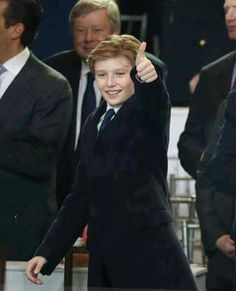 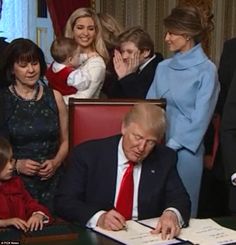 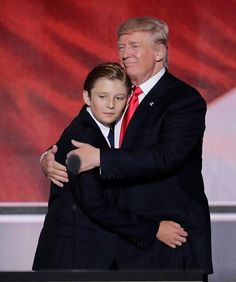 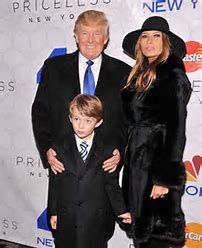 As an infant, he lived on his own floor in the Trump apartment in Manhattan's Trump Tower.

He plays golf with his father. He is skilled in speaking Slovenian and French.

He has older half brothers named Donald Jr. and Eric and two older half sisters named Ivanka and Tiffany.

On the day his dad was inaugurated, he was seen playing peek-a-boo with Ivanka Trump's youngest son Theodore.