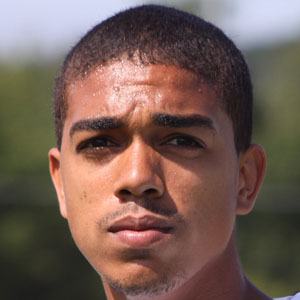 Journeyman defensive midfielder who played for Minnesota United FC and the Carolina RailHawks in 2013.

He played at the IMG Soccer Academy a year before making his professional debut with D.C. United in 2007.

He was raised with a brother named Herbert.

He played for the U.S. U20 team five years after Landon Donovan was promoted from U20 to the senior squad.