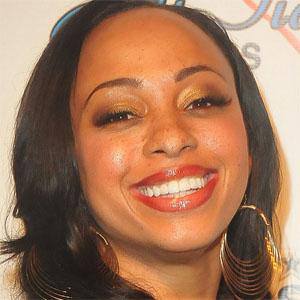 Actress, singer, and choreographer who is known for the films He's Mine Not Yours and Motives.

She first graced the small screen at age six in a 1986 episode of Webster.

She has had recurring television roles on Roomieloverfriends and The Game.

She married actor and director Craig Ross, Jr. in 2011.

She had a childhood role opposite Bernadette Peters in the 1988 TV movie David.