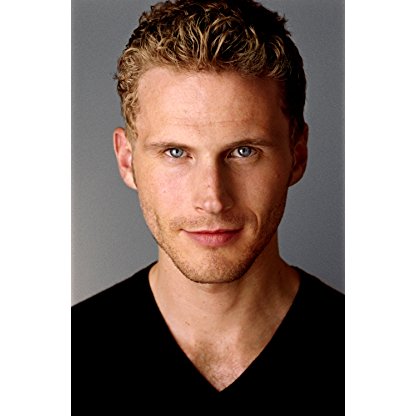 Charles Aitken was born on September 12, 1869 in  England, United Kingdom, is Actor. Charles was born in England, but raised and educated in the United States. In 2001, he earned his Bachelors degree in History at Duke University in Durham, North Carolina. Whilst there, he joined their drama group the Dukes Players and, after graduating, played the lead in musical productions with several American regional theatres.Charles returned to England to study drama at London's Royal Academy of Dramatic Arts, graduating in 2004. Within a year he was in the West End, playing Claude, the male lead, in a revival of 'Hair'. In 2006 he received critical praise for his roles as the Son of God in Oxford Playhouse's touring version of 'Paradise Lost' and as Joe Buck in a stage adaptation of 'Midnight Cowboy' at the Edinburgh Festival. British television viewers were to see lots more of him in February 2007 when he made his TV debut in the fantasy-comedy serial 'Bonkers' where he spent all of the first episode in the nude as a sex-obsessed teenager unable to stop himself from bedding every woman he meets.
Charles Aitken is a member of Actor 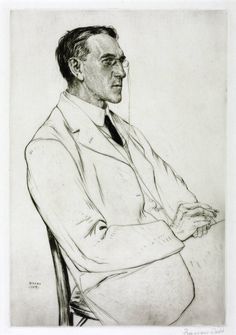 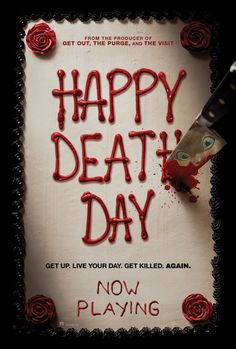 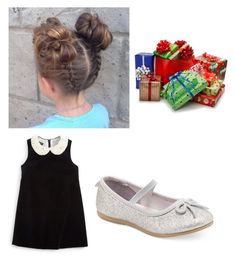 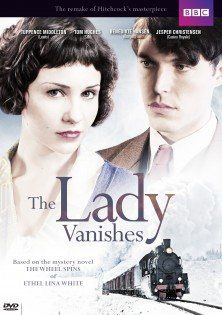 He was the first Director of the Whitechapel Art Gallery from 1901 to 1911, and became Keeper at the Tate Gallery in 1911. In 1917 he changed his title from "Keeper" to "Director". Sir John Rothenstein described Aitken as "an ordinary man: his intelligence was relatively pedestrian, his powers of self-expression scarcely adequate". However, Rothenstein considered that the job "brought out qualities that made him a great director: clarity and firmness of purpose".

When the art critic of The Daily Telegraph wrote an article claiming that the sculptures of Jacob Epstein had been universally condemned by critics, Epstein wrote instancing the support of Aitken among other leading names in the art world. In 1909 Aitken co-founded the Modern Art Association, which in 1910 was renamed the Contemporary Art Society.

Following his retirement from the position of Director in 1930, he was appointed a Companion of the Order of the Bath (CB) in the 1931 King's Birthday Honours. He died on 9 August 1936.

1869 births 1936 deaths British art curators Directors of the Tate galleries Alumni of New College, Oxford People from York Companions of the Order of the Bath