He studied at Stanford University and Harvard Business School, before joining the Navy during World War II.

He worked as an executive for the Dole Pineapple Company. He later founded Mardela Corp., a California fishery.

He was married to actress Shirley Temple, with whom he had two children.

His wife, Shirley Temple Black, was not only a child film star, but also a diplomat. 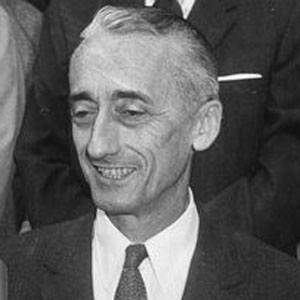 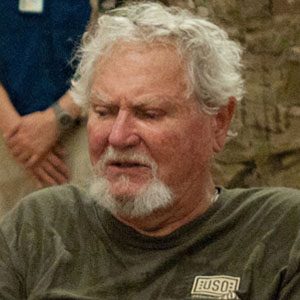 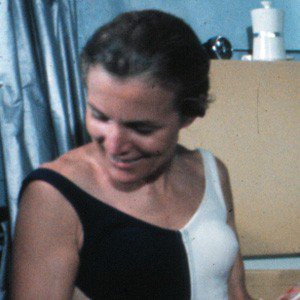