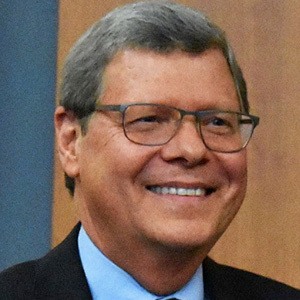 Political writer and commentator who came into the spotlight as the editor-in-chief of the website The Bulwark. He's also worked as the editor of Right Wisconsin and has hosted a conservative talk show on Milwaukee's WTMJ.

He received his bachelor's degree in English from the University of Wisconsin-Milwaukee in 1975.

He's authored numerous books including 2017's How the Right Lost Its Mind.

He wed Janet Riordan in 2000. His father Jay was a lawyer and journalist and his mother's name is Katherine.

Despite being a Republican, he campaigned against Donald Trump during the 2016 presidential election. 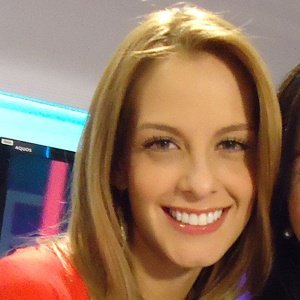 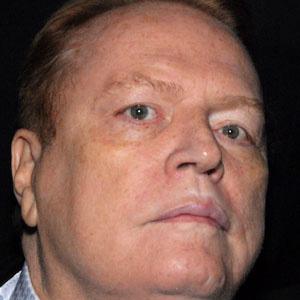 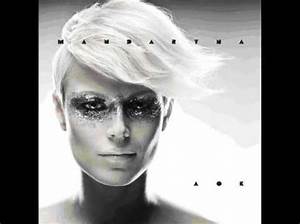 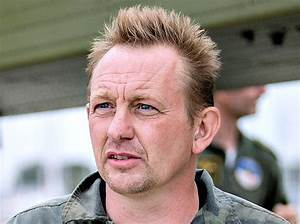 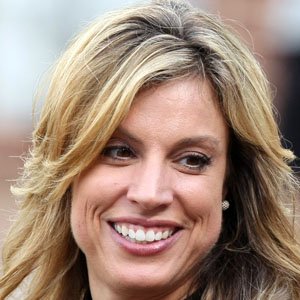 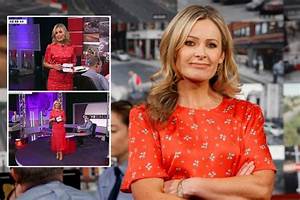 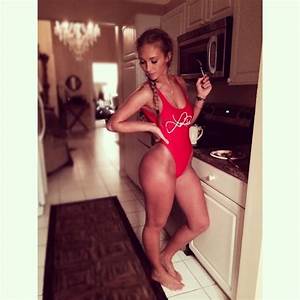 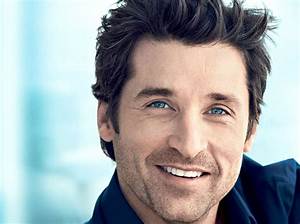