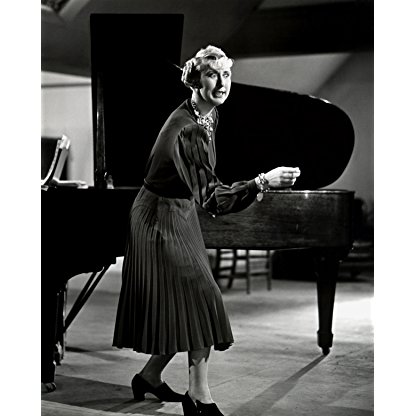 Charlotte Greenwood was born on June 25, 1890 in  Philadelphia, Pennsylvania, United States, is Actress, Soundtrack, Music Department. Charlotte Greenwood was born Frances Charlotte Greenwood on June 25, 1890, in Philadelphia, Pennsylvania. She was a sickly child and her father left the family when she was very young. Charlotte grew into a healthy, six foot tall woman. She started her career dancing in vaudeville where she became known for her long legs. Her signature dance move was doing a high kick. She was nicknamed "Lady Longlegs". In 1915 Charlotte married actor Cyril Ring. She was deeply in love with him but he left her for another woman. Charlotte married songwriter Martin Broones in 1924. Although she dreamed of becoming a dramatic actress she had greater success in comedy. She starred in a series of stage shows playing a man crazy character named "Letty". The character became so popular that Charlotte starred in the movie version So Long Letty in 1929. She appeared in dozens of films including Down Argentine Way, Star Dust, and The Gang's All Here. Charlotte was usually cast as the comedic sidekick and became one the most recognizable character actresses. During World War 2 she joined the Hollywood Victory Caravan and traveled across the country with other film stars raising money. Charlotte returned to the stage in 1950 starring in Cole Porter's Out of This World. She was a devout Christian scientist and her faith made her turn down roles she felt were too risqué. In 1955 she played Aunt Eller in the hit musical Oklahoma. Charlotte made a few more films before retiring. She and Martin enjoyed a very happy marriage until his death in 1971. Charlotte died on December 28, 1977 from natural causes. She was cremated and her ashes were scattered at sea. Since she had no children she left her personal papers to playwright William Luce.
Charlotte Greenwood is a member of Actress 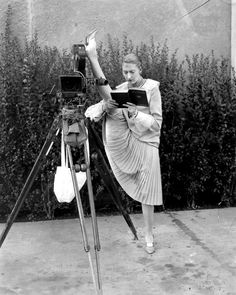 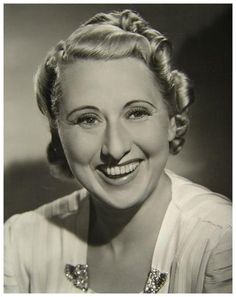 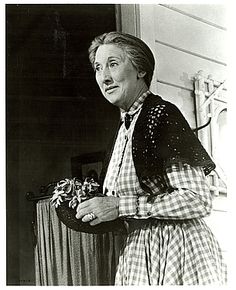 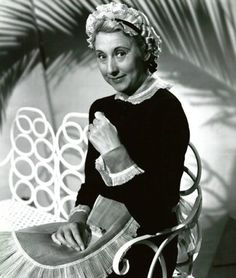 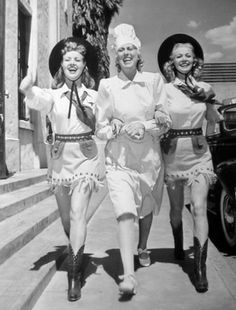 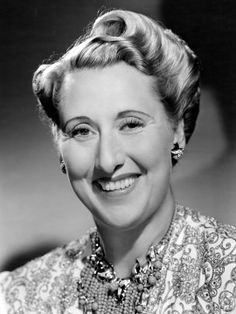 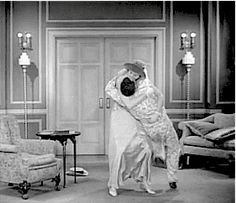 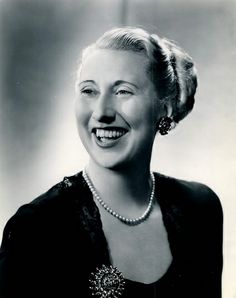 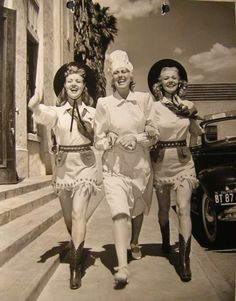 In 1913, Oliver Morosco cast her as Queen Ann Soforth of Oogaboo late in the run of L. Frank Baum and Louis F. Gottschalk's The Tik-Tok Man of Oz (better known in its novelization as Tik-Tok of Oz). In 1916, Morosco commissioned a successful star vehicle stage play titled So Long Letty. In 1919 Morosco brought her back in the sequel Linger Longer Letty. This role made her a star; she reprised it in the 1929 movie of the same name.

Greenwood had her own radio program, The Charlotte Greenwood Show, a situation comedy. It was broadcast 1944-1946, first on ABC and later on NBC. She also was in "Home in Indiana" on Lux Radio Theatre October 2, 1944.

She appeared with such luminaries as Charles Ruggles, Betty Grable, Jimmy Durante, Eddie Cantor, Buster Keaton, and Carmen Miranda. Most of Greenwood's best work was done on the stage, and was lauded by such critics as James Agate, Alexander Woollcott, and Claudia Cassidy. One of her most successful roles was that of Juno in Cole Porter's Out of This World in which she introduced the Porter classic "I Sleep Easier Now". She had some discomforts with that play, as she had become a devout Christian Scientist and feared the play was too risqué. One of her last movie roles was singing and dancing as the feisty matriarch, Aunt Eller, in the film adaptation of Rodgers and Hammerstein's Oklahoma! (1955).