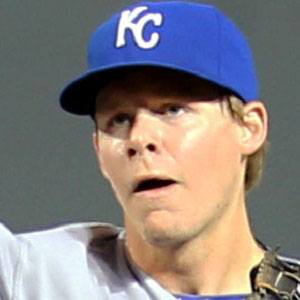 Speedy second baseman who made his MLB debut in 2008 with the Chicago White Sox and later joined the Kansas City Royals in 2010.

He played football and baseball at Grosse Pointe South High School in Michigan.

He stole 25 bases during his rookie season.

He married Nicole Korinek in 2012.

He was feisty catcher A.J. Pierzynski's teammate on the White Sox.