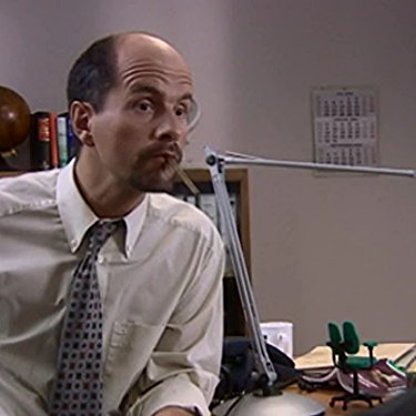 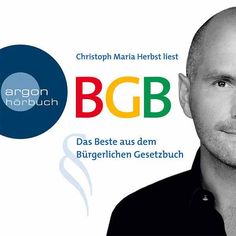 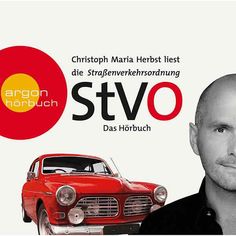 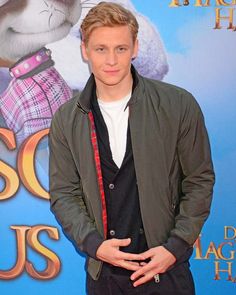 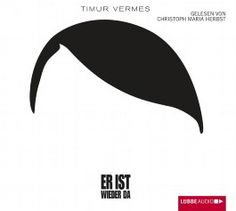 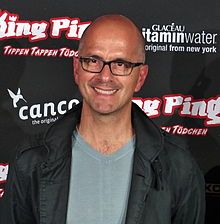 After passing the Abitur, Herbst became a banker apprentice and was active at the free theatre scene in Wuppertal at the same time. In 1986, he was a founding member of the private Theater in Cronenberg and its acting school. He's still performing in German theatres. Most recently, he performed "Männerhort" (Men nursery) at the Theater am Kurfürstendamm in Berlin together with Bastian Pastewka, Michael Kessler and Jürgen Tonkel.

Herbst made his first appearance in German television in the show Sketchup - The next generation in 1997. From 2002 to 2004, he performed as a supporting actor in Ladykracher. In 2004, he had his first leading role in the ProSieben series Stromberg. In October 2006, the work on the third season of Stromberg began, airing in early 2007. Herbst also appeared in the Sesamstraße in 2006, and in Anke Engelke's show Ladyland. In 2007, his 7-piece series Die schlimmste Woche meines Lebens, an adaptation of the British Series The Worst Week of My Life, was broadcast.

Herbst's movie career began in 1998 in the movie Der wirklich letzte Junggeselle (The last bachelor). His star roles were together with Michael Herbig, Rick Kavanian and Christian Tramitz in (T)Raumschiff Surprise - Periode 1 in 2003 as well as his appearance as the butler Alfons Hatler in the 2004 movie Der Wixxer together with Oliver Kalkofe, Thomas Fritsch, Oliver Welke and other leading German comedians. In 2006, Herbst teamed up again with Michael Herbig in the movie Hui-Buh, das Schlossgespenst, starring as King Julius, the 111th.