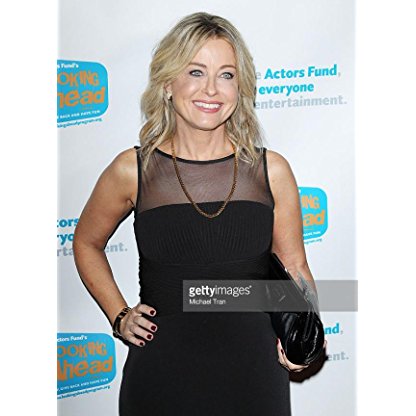 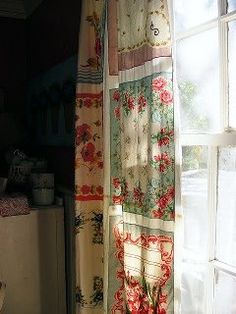 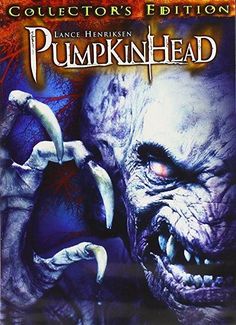 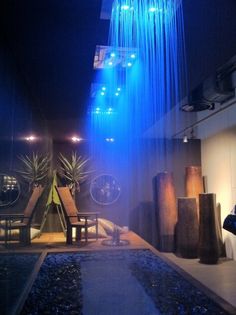 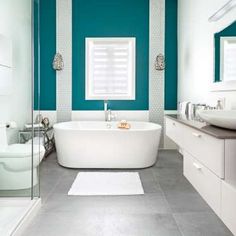 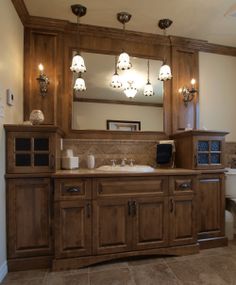 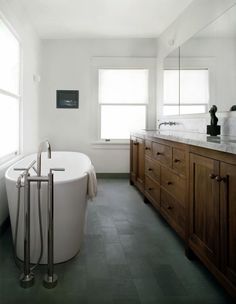 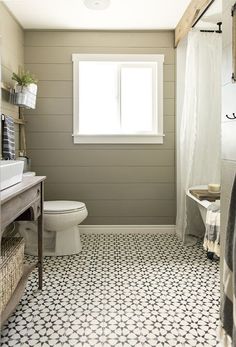 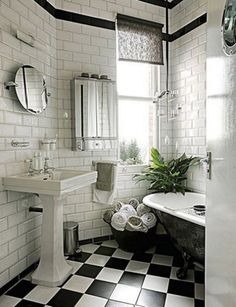 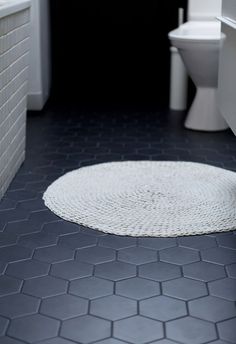 Bailey was born in 1967. At age 18, she moved to New York to start a modeling career and signed with Wilhelmina Models. She has appeared twice on the cover of Essence and modeled in European fashion shows. Bailey has appeared on the cover of Vanity Fair She also appeared in the music video for New Order's "Round and Round" off their 1989 album Technique.

From 2010 to 2016, The Real Housewives of Atlanta documented onscreen Bailey's wedding plans, wedding jitters, July 2010 wedding, and financial and relationship challenges with bar/club owner Peter Thomas. In 2016, the couple separated and publicly confirmed their plans to divorce. In March 2017, Bailey confirmed the divorce has been finalized.

In 2015, Bailey appeared in the documentary Black Friday In 2016, she appeared in Sharknado: The 4th Awakens, the fourth Sharknado movie.

In January 29, 2017, Bailey was guest judge in the preliminary and finals competition of 65th Miss Universe in the Mall of Asia Arena, Pasay, Metro Manila, Philippines on Fox. 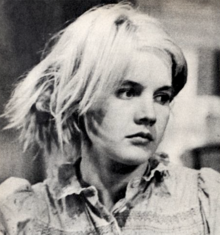 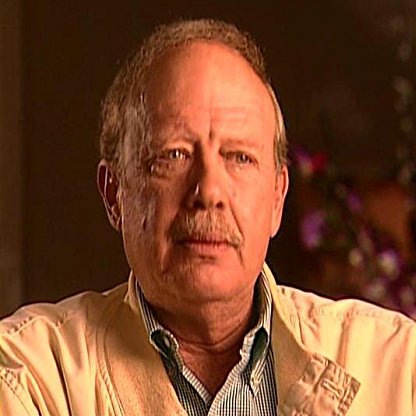 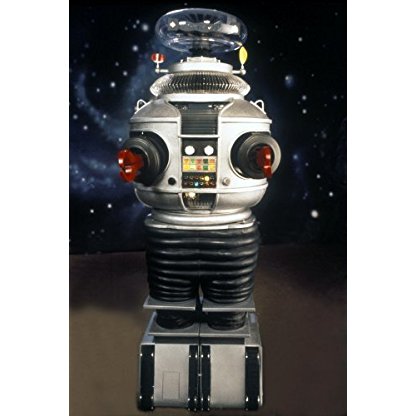 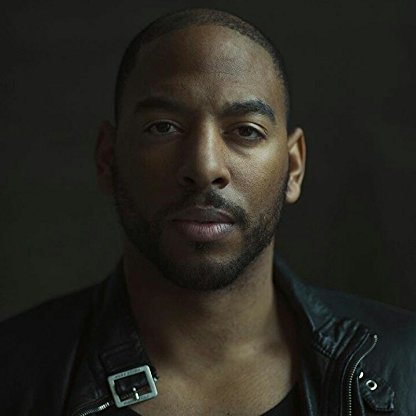 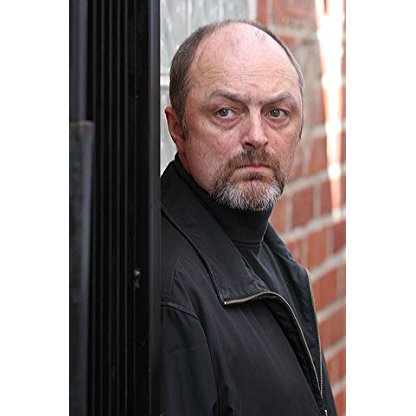 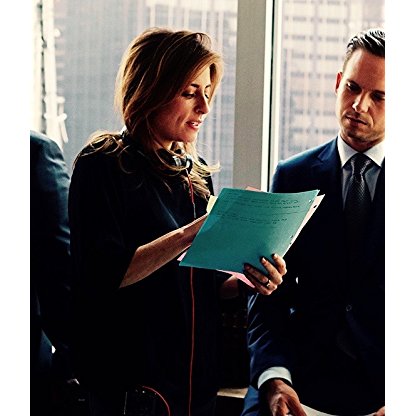 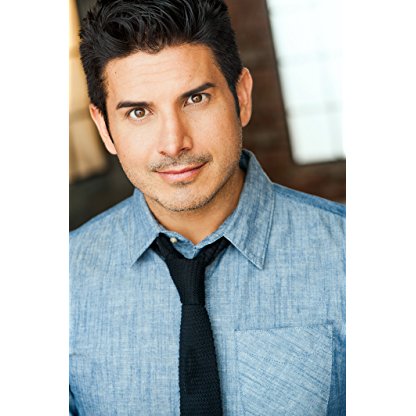 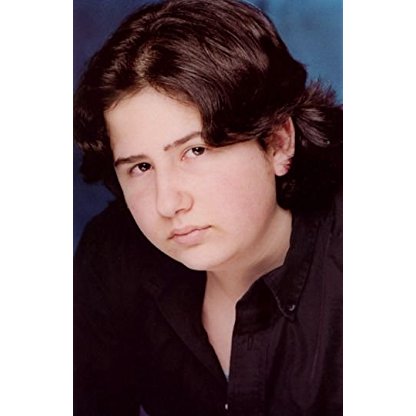 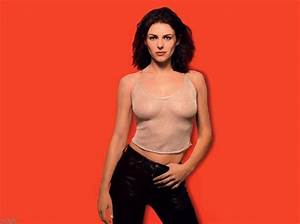