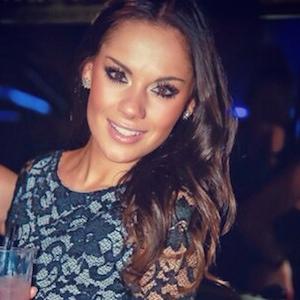 She worked as a fashion writer and stylist before she started interning at various magazines when she was 15 years old.

She was working at a Sunglass Hut while studying Publishing at college.

Her parents' names are Kim and Trevor and she has a brother named Lewis. Her cousins Sofia and Harry frequently appear in her videos and on her Instagram.